Coinme: Bitcoin can be bought at Coinstar kiosks 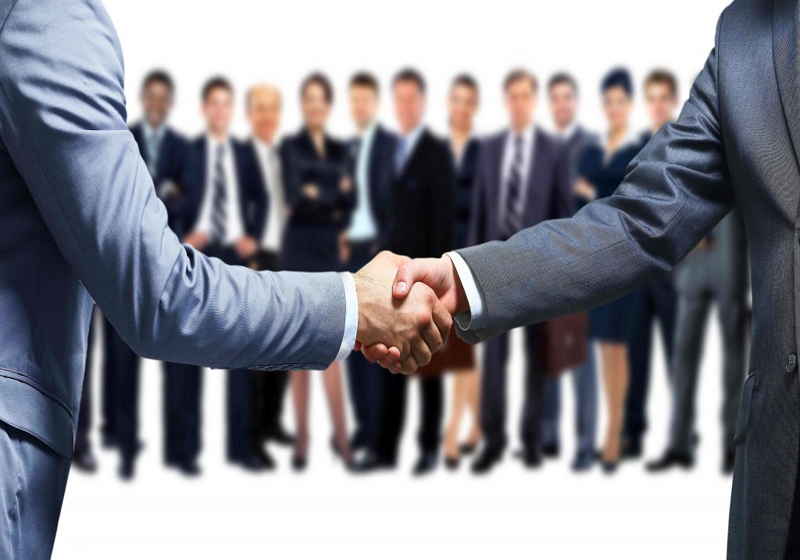 US Bitcoin ATM (BTM) producer Coinme partnered up with Coinstar targeting sales of the crypto via coin counting kiosks.

“We’re excited to team up with Coinstar to give consumers a convenient and easy way to buy Bitcoin during the course of their daily routines,” said Coinme co-founder and CEO Neil Bergquist in a press release.

According to the released report, this service will initially be available only at some selling spots in California, Texas, and Washington. However, the company expressed intentions to expand its geography in the long run. There is no information about the number of machines that will feature bitcoin conversion service.

It is worth mentioning that the BTMs enable users to enjoy coin-to-cash conversions, but they cannot use coins for “Bitcoin transactions”.

In order to buy Bitcoins, a user must fill in a phone number and insert a certain amount of cash, then he will receive a code which can be used on the Coinme website to get Bitcoins.

The number of cryptocurrency kiosks keeps on increasing worldwide even though the market is declining. In particular, Coinstar reportedly runs now more than 20,000 fully automated self-service coin-counting kiosk in 9 countries.

For reference, Coinme launched back in 2014 was the first Bitcoin ATM company that got a state license for providing its services. By now the company has achieved a worldwide network of crypto ATMs. Along with bitcoin machines, it also offers a wallet solution and "Private-Client services for individuals and institutions."

Singapore-based Huobi Group inaugurated the rebirth of its Japanese business after receving the green light from Japan's regulatory authorities. The relaunched platform will be licensed fully regulated cryptocurrency exchange. Huobi exchange has managed to come back to the Japanese market thanks to the merger with BitTrade at the end of 2018. In Septembr BitTrade announced the closure of its business targeting restart of the activities as a part of Huobi Group.

One of the largest exchanges Coinbase reportedly purchased San Francisco-based Blockspring company that was backed by Andreessen Horowitz. Blockspring offers solutions that may help developers to automate the process of gathering and processing the information from application programming interfaces (APIs) and store the results in Excel and Google Sheets. The companies did not comment on the cost of the deal so far.