CoinMarketCap decides to shave off Bitfinex data from price calculations 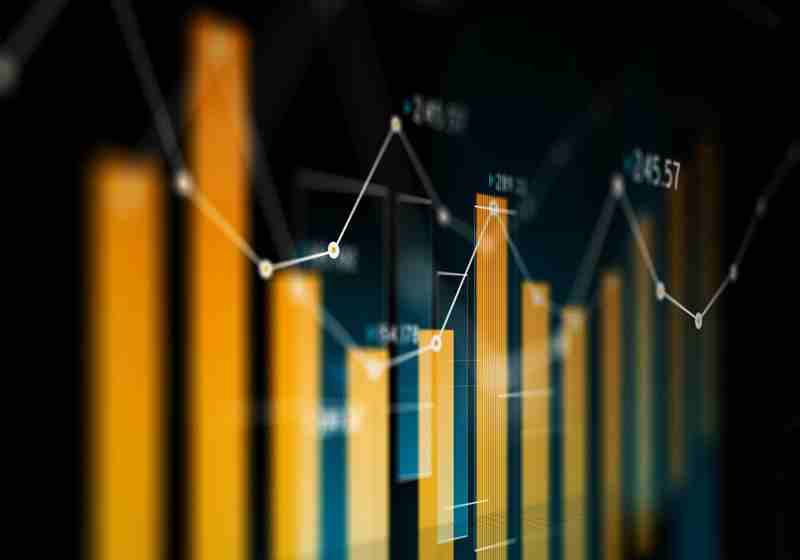 After the dramatic events surrounding the confrontation between the New York Prosecutor’s Office and iFinex, which manages Bitfinex and owns Tether Ltd, CoinMarketCap reportedly decided to remove Bitfinex pricing data from its calculations.

Tie and Bitwise highlighted in the March reports falsification of data on market trading volumes. In this situation, CoinMarketCap announced a series of events designed to reduce the amount of unreliable data. By June 15, exchanges should create a mechanism for providing real data on cryptocurrency trading.

However, the problems of Bitfinex and Tether have already led to the emergence of the so-called “Bitfinex award”, which now amounts to about $300 for the price of Bitcoin. With this fact, CoinMarketCap decided to exclude the Bitfinex exchange data from its calculations for the Bitcoin price.

Earlier, CoinMarketCap has already resorted to such exceptional penalties, removing the data covering Bithump, Coinone and Korbit due to "the extreme divergence in prices from the rest of the world and limited arbitrage opportunity."

One of the reasons for the sharp rise in the price of Bitcoin on the Bitfinex exchange is an attempt by the traders to get rid of the toxic Tether via another cryptocurrency.

It should be also stated that the office of the Prosecutor General of New York appealed to the State Supreme Court with the requirement to reject the petition of Bitfinex lawyers and oblige the company to transfer to the law enforcement authorities documents on a credit line in the amount of $900 million from the issuer Tether.

The operator of Bitfinex exchange and parent company of Tether Limited – iFinex Inc – stated that the court order based on the petition filed by the NY Prosecutor Office contained incomplete and wrong data as well as an improper legal standard.