Coinhive announces shut down of mining service in early March 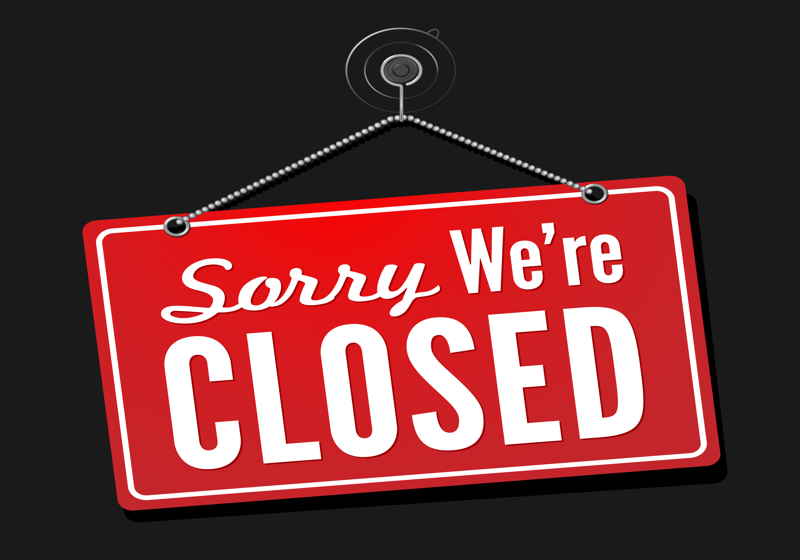 The cryptocurrency mining service – Coinhive – announced its decision to shut down the operations in early March seeing no economic sense in keeping the project on stream further.

The company has posted a notice in its blog regarding the closure of the business on February 26 2019. With this service, website owners could mine Monero coin via installing JS-based software.

"It has been a blast working on this project over the past 18 months, but to be completely honest, it isn’t economically viable anymore," the blog post reads.

The service will be shut down on March 8 2019, as the company spokesperson stated.

Coinhive management decided to stop mining service mostly seeing unfavourable hash rate which was recorded after the hard fork. However, an extra factor that influenced this move was an upsetting situation with the crypto prices which collapsed over the year.

Specifically, the company explained the move in the notice:

"The drop in hash rate (over 50%) after the last Monero hard fork hit us hard. So did the “crash“ of the cryptocurrency market with the value of XMR depreciating over 85% within a year. This and the announced hard fork and algorithm update of the Monero network on March 9 has led us to the conclusion that we need to discontinue Coinhive."

According to the company, the service will be closed automatically and users will no longer be able to mine cryptos. At the same time, they will be to the dashboards "until April 30, 2019" will be able to initiate your payouts if your balance is above the minimum payout threshold.

It should be mentioned that Coinhive got an unsavoury image at the course of its work, as the users suspected the service of hidden mining activities.

← BitMEX releases revised edition of its Terms of Service

A Bitcointalk forum user under the nickname warith reported he lost $60,000 - $70,000 due to a vulnerability in the popular crypto wallet Coinomi. He noticed that some 90% of the possessed assets was transferred to various addresses (Bitcoins, ETH, ERC20 tokens, LTC and BCH). Only the cryptos not supported by Coinomi (but supported by Exodus) remained untouched.