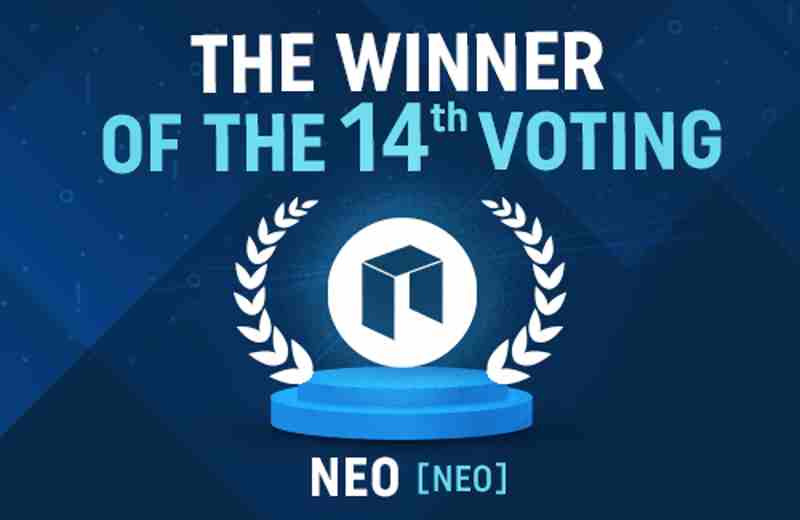 CoinDeal, a Malta-based centralized cryptocurrency exchange dealing cryptocurrency-to-fiat and crypto-to-crypto segments created a voting system and published a list of coins striving to to promote the implementation of the following cryptocurrencies on the platform.

CoinDeal stated in the report on its report:

"NEO received the most votes. This coin will join our community after the final verification. Within 4 weeks we will add it to our platform."

NEO is an open source project driven by the community. It utilizes blockchain technology and digital identities to digitize assets and automate the management of digital assets using smart contracts. Using a distributed network, it aims to create a "Smart Economy".

NEO was founded in 2014 and open sourced on GitHub in June 2015. Its MainNet was released in October 2016 and has been running in stable capacity for two years. Its vision of a "smart economy" was set up along with the project rebranding in 2017.

CEO of Goldman Sachs David Solomon has reportedly made comments on the news reports about the company's plans to launch its own cryptocurrency platform. David Solomon denied the rumours in the media and said that the company had never considered possible creation of a trading platform that would deal with cryptocurrencies.

The major cryptocurrency exchange in South Korea – Bithumb – reported its financial performance for 2018 with net losses of some $180 million (KRW 205.5). According to the available data, the company managed to boost its trading performance by more than 17% y-o-y in 2018. The operating income amounted to KRW 256.1 billion, by 3.4% down y-o-y.