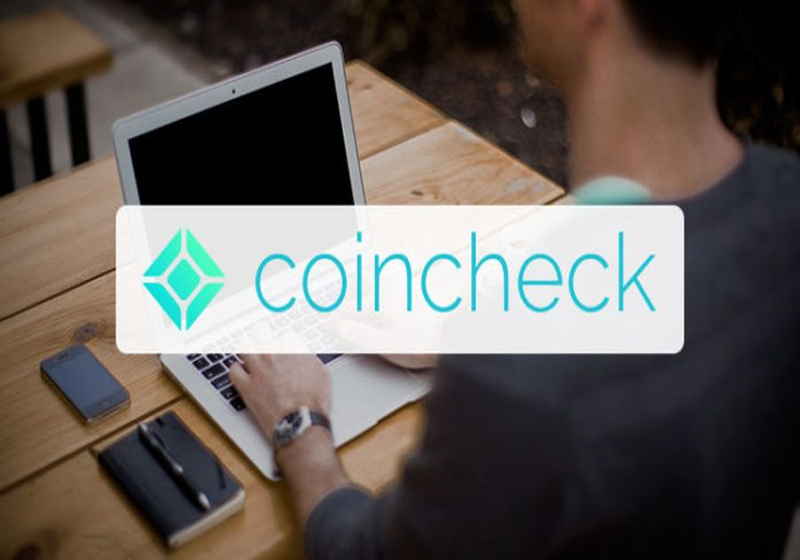 For now, users can enjoy deposit and withdrawal services for all cryptos that became inactive at the platform after the January hack but were not delisted. For reference, Coincheck faced the major hack attack this January with losses exceeding $500 million in NEM tokens. Following the hack, the platform suspended practically all services.

However, the company commenced gradual business recovery back in January. Japanese financial giant Monex Group acquired the exchange in April. Specifically, the yen withdrawals were resumed in February, while crypto services (exchange, transfers, etc.) were restored in March-June.

Other services (loan transactions, reference programme, yen deposits and Coincheck Payment, Coincheck DENKI) are being prepared for the restart.

However, they will be put into service only once the third-party experts check the platform and confirm that Coincheck has sufficient protection.

The Korea Internet and Security Agency (KISA) has reportedly confirmed strong and reliable infrastructure of South Korea’s trading platform Upbit. The exchange successfully passed certification and obtained the information security management system from KISA on Monday. Specifically, the licensing for the companies with annual revenue over $100 million became mandatory last December.  Upbit is the first Korean crypto trading platform that holds this type of license.

Huobi has won the DLT license from the Gibraltar authorities. The license will enable Huobi to provide services connected with the distributed ledger technology, including legal right to store and distribute assets to the third parties via DLT.