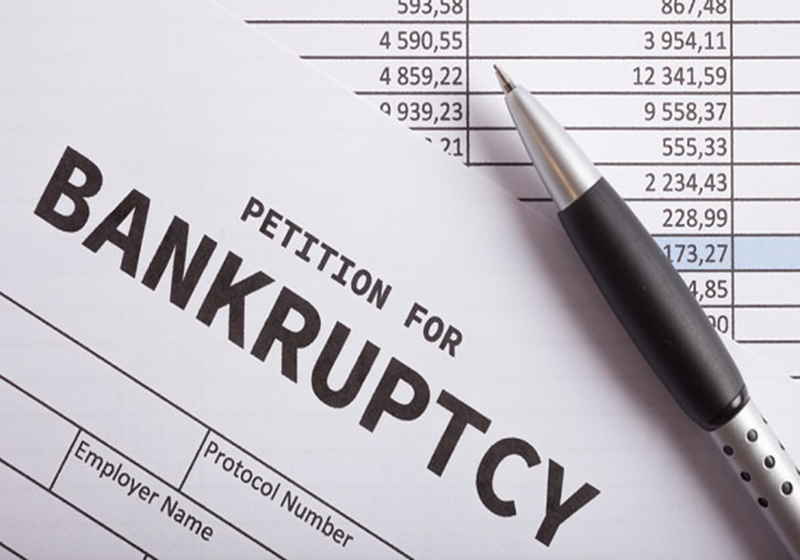 South Korean crypto exchange Coinbin (the successor of hacked Youbit) has reportedly filed for bankruptcy after it suffered material damage in the amount of $26 million.

According to the available information, Coinbin CEO Park Chan-kyu declared bankruptcy on February 20. For now, the platform has suspended all payments in cryptos and might be carried out later according to the procedures provided by law. The company has posted the notice on its website saying that they were forced to stop all activities. It was stated that soaring expenses  entailed dramatic increase in the debts  "due to the increase in debt, the increase in the labor cost".

Park commented that one of the company’s employees that used to be CEO at Youbit ignored his duties and fiddled Coinbin's funds. Moreover, the company still has to repay customers affected by the Youbit hack.

"We were unable to overcome the loss caused by corporate executive moral hazard, government regulation, and increased debt, and eventually went bankrupt."

For reference, the Youbit faced several hacks in 2017 (April and December). After that, it was forced to leave the market and shut down business. The platform declared bankruptcy just after the second hack. Afterwards, it merged with Coinbin. Notably, Youbit received insurance policy before the bankruptcy, which made the community believe that it could go into an insurance fraud scheme.

According to Park, this malicious employee claimed that he deleted keys for cold wallets where were hundreds of Bitcoins and lost access to a wallet that contained more than 100 ETH. Park insists that this felony was carried out deliberately in order to steal the exchange’s assets and cannot be a mistake.

The platform also warned its users:

"Please do not deposit all passwords after today, and we will not be responsible for the deposit."

Huobi Global is going to absorb its division in Australia just after 8 months after its rollout. Huobi Australia has commented on this process lately, saying that this move was driven by sluggish crypto segment as well as layoffs.  Huobi Global launched the division in July 2018 and will takeover this business beginning from February 26.