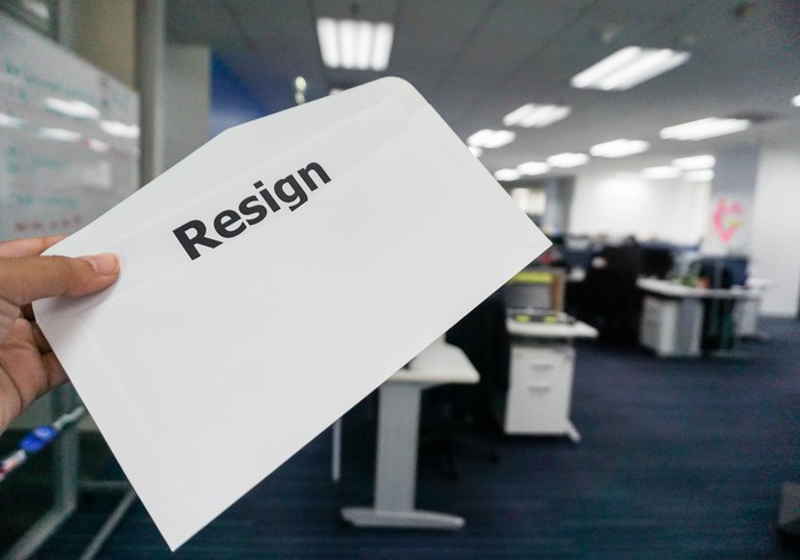 The vice president and general manager at Coinbase are reportedly leaving the office.

According to the report, Adam White was the head of the company's institutional platform. He was the fifth employee in the company and came to Coinbase back in 2013.

White refused from making any comments on his leaving. The company stated that this is an unhappy event but their team is sure that the company will keep sticking to its policy determined by Adam White to become the most trusted exchange.

“Over the past five years, Adam helped us build our exchange business into the largest US-based crypto-trading venue and was integral to growing Coinbase’s global presence and scaling our culture to multiple offices,” noted Coinbase CEO Brian Armstrong.

It is worth mentioning that Coinbase has already announced new COO – Jonathan Kellner, that used to be CEO of Instinet, brokerage company aimed at institutional investors.

For reference, before coming to Coinbase, Adam White serve in the US Air Force.

This was not the first board changes this week. In particular, Coinbase stated that senior direct investment advisor at The Charles Schwab Corporation, Chris Dodds, joined Coinbase board.

The Yale Univesity is rumoured to invest in new cryptocurrency fund worth $400 million. According to the news reports, the new fund called Paradigm was created by Fred Ehrsam (Coinbase co-founder), Matt Huang (former partner at Sequoia Capital) and Charles Noyes (ex-employee at Pantera Capital).

The European Securities and Markets Authority has allocated more than EUR 1 million for fintech and crypto sector. According to the released document, ESMA's 2019 working plan covers EUR 1.1 million spending for regulation of financial innovations, in particular, fintech and cryptos.