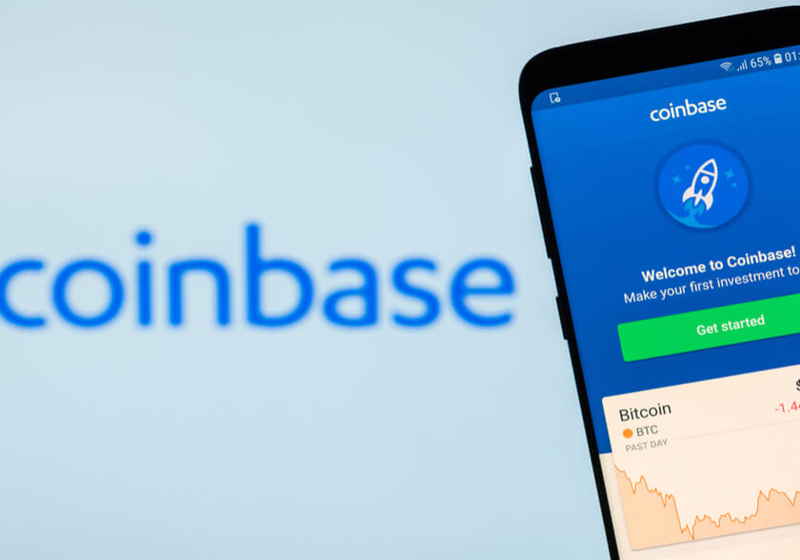 According to the sources in the know, the companies are in active talks now, while the cost of the contract can reach some $50 million.

At the same time, there is another potential buyer of Xapo in the market. It was stated that Swiss-based Fidelity Investments is also interested in the startup. Specifically, Fidelity claimed to work with Xapo after increasing its presence in the blockchain industry. Last week Fidelity reportedly launched its own cryptocurrency trading platform, which could become one of the most powerful catalysts for the growth of the cryptographic market.

According to the source, Coinbase was able to bypass a competitor, which indicates its serious intentions to diversify the business portfolio, thereby reducing the dependence on revenues on cyclical fluctuations in the market.

The latest data showed that almost 7% of all bitcoin supply is concentrated on Xapo's servers. The volume of cryptocurrencies in the depository is estimated at $5.5 billion or about 700,000 BTC. Of this amount, 226,000 BTC belongs to Grayscale Bitcoin Trust.

Earlier, it was reported that Coinbase announced expansion of its global presence via adding USDC support to more countries in the world.

The Eurostat has released its annual inflation report for the euro area with its main components. According to the available data, consumer prices in the euro area increased by 1.7% y-o-y in April 2019, which can indicate possible inflation expansion, especially given the March results at 1.4%. As for month-on-month comparison, the prices added 0.7% from March 2019.

During the hearing of the Bitfinex-Tether case, the NY Supreme Court decided to satisfy the request filed by the Prosecutor Office of New York regarding submitting of the documents that are connected with the credit activities as well as to keep reserves of Tether Limited blocked for Bitfinex use.