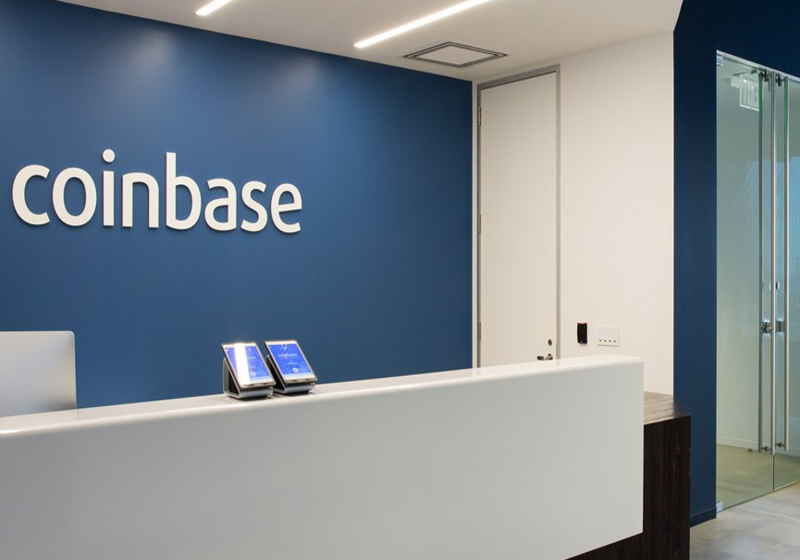 The company made announced on Wednesday saying that its services have been successfully launched in Latin America and SE Asia, in particular, Mexico, Argentina, Colombia, Chile, Peru, India, South Korea, Hong Kong, Indonesia, Philippines as well as New Zealand in Oceania.

"Today we’re excited to welcome 11 more countries across Latin America and Southeast Asia to the crypto economy by allowing customers to store, trade, send and receive cryptocurrencies on Coinbase Pro and Coinbase.com ," reads the announcement in the company's blog post.

As Coinbase representatives commented, the company's services are now available in 53 countries and linked four continents in the world.

The users from the above-mentioned countries will get access to cryptocurrency exchange operations via the main website (Coinbase(dot)com) and trading platform Coinbase Pro.

In the press release, Coinbase also noted that direct crypto-to-crypto trading operations exceeded fiat-to-crypto transactions in terms of global trading volumes over the past year.

According to the released data, verified transactions accounted for 51% of overall volume in this February, compared to 41% back in August 2018.

It should be also noted that the volume of crypto-to-stablecoin transactions has also increased adding 10% over the period under review.

Along with geography expansion, Coinbase has successfully expanded its services lately. It was reported earlier that the company launched Visa debit credit card. Initially, this service will be available only to the UK citizens through support of more countries will be added in the future.

← Korean major exchanges post losses in 2018, except for Upbit

Japan’s main financial regulator will reportedly require cryptocurrency exchanges to strengthen internal control over cold wallets (offline wallets) designed to store digital money and customer security. Such actions by the Financial Services Agency (FSA) are explained by the presence of problems in ensuring the safe storage of virtual currency.