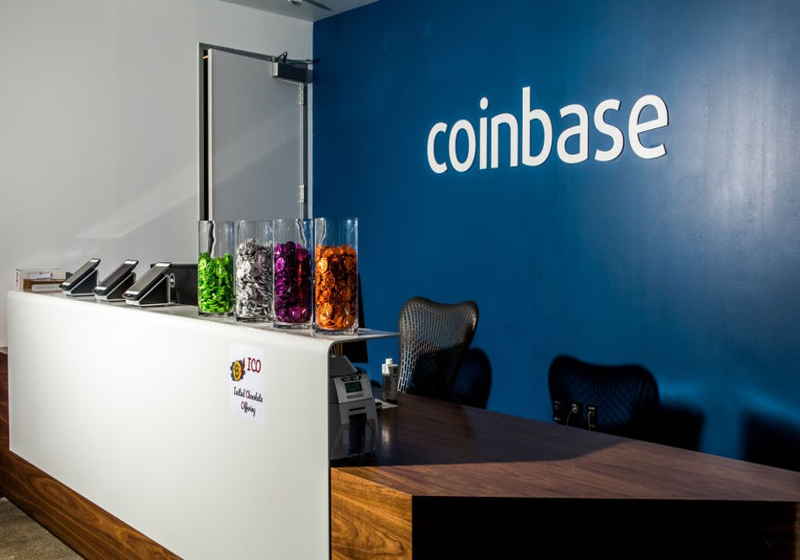 According to the media reports citing Paul Bauerschmidt, product manager for Coinbase Market, the company plans to move to the new infrastructure later this year. Specifically, some sources in the know name June as a possible month for the migration.

The company representative hinted that Coinbase is actually getting ready to cope with the next heavy price rally. Specifically, it was mentioned that the migration to more time-effective capacities that will reduce delays is believed to change the way how the company deals with cryptocurrency assets.

However, Paul Bauerschmidt also highlighted that Coinbase has infrastructure more reliable as compared to a year and a half ago. He said that when he came to the office their team faced numerous technical problems due to intensive schedule. With such a workload, the company realized that it requires new effective matching methods.

Notably, trading at platforms went up along with the cryptocurrency prices, which made some exchanges allocated extra resources for matching system, though others suffered from operations breakdowns.

Besides, another cryptocurrency exchange Bitfinex reportedly switched to new servers that practically doubled its capacities. Along with this, the platform also entered into a partnership with provider of TRADExpress system that is aimed at improving the platform's performance.

New cryptocurrency exchange service Boltz go alpha last week. The platform offers now exchange service for BTC-LTC via  Lightning Network and Submarine Swaps protocols. The new platform is said to be positioned as a strong rival of Shapeshift. It is also aimed at solving the issues connected with input liquidity which is believed to be a common problem for Lightning-nod operators.

Slacker US state bonds push US dollar down on Monday →

The US dollar has stated this week with a weakening driven by a further decline in the yield of the US state-bonds on the labour market report. According to the non-farm payroll data released last Friday, the number of new jobs in the USA increased by 196,000 in March. At the same time, the market forecast that the rate will be some 180,000.