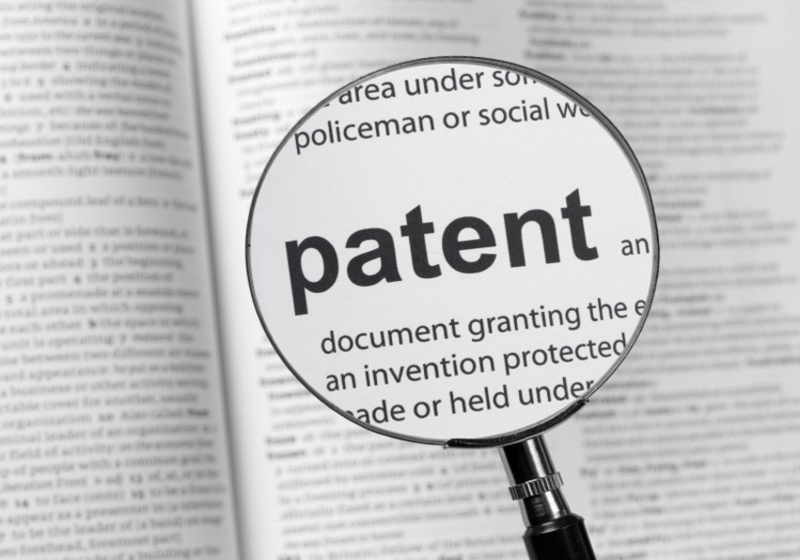 US-based crypto exchange Coinbase has applied a patent application to the US Patent and Trademark Office. The company is striving to improve the security of bitcoin payments for goods and services.

According to the patent application filed back in December 2017, Coinbase has developed a special payment portal to enable users to make payments directly from their bitcoin wallets.

"It may be a security concern for users that the private keys of their Bitcoin addresses may be stolen from their wallets. Existing systems do not provide a solution for maintaining security over private keys while still allowing the users to check out on a merchant page and making payments using their wallets," reads the patent.

The released information explains that the new system called a key ceremony will create key shares, which in their turn, can be joined into a master key. The latter is encrypted by a password phrase. The operational master key is deleted after use.

The operational master key is used to encrypt user's private key as well as transaction signature.

In addition, the company has also mentioned a freeze logic, under which the transaction will be stopped if the administrator freezes the system.

Earlier, it was reported the Coinbase put into operation Coinbase Wallet service.

← ZCash in run-up to Sapling update

ZCash, a privacy-focused digital coin, is reportedly about to make a big update with the launch of new software. According to the news reports, the company unveiled ZCash 2.0.0 at the end of last week. The project team also posted a notice calling users and miners to update the software. The hard-fork is slated for late October along with the release of 419 200 block which will host Sapling update

CME Group's partner, the UK crypto futures exchange – Crypto Facilities – is said to expand its offer list with Bitcoin Cash contracts. The British exchange has made a statement about the launch of a new contract on its platform this Friday. Notably, the platform is regulated by the UK Financial Conduct Authority.