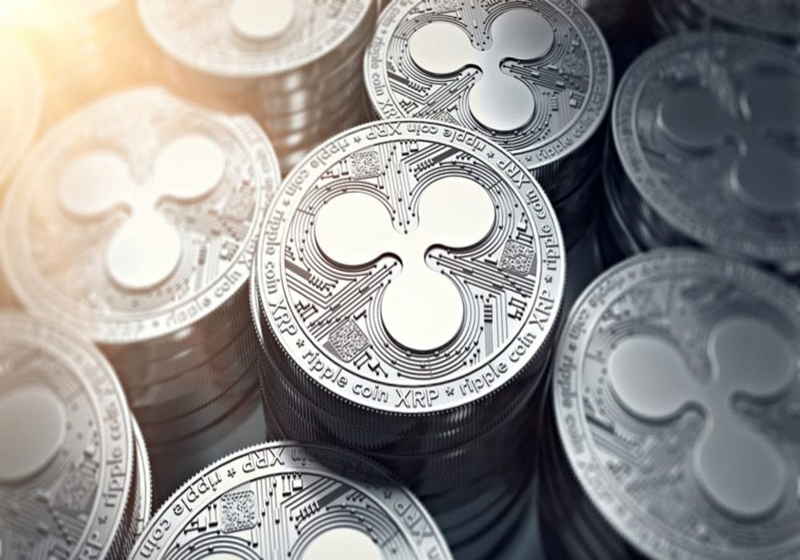 Full-featured trading platform Coinbase Pro run by the US-based Coinbase announced the expansion of the list of supported coins with XRP this Monday.

According to the press release published on the company blog, the crypto is currently available in transfer-only mode, that is, users can only transfer the funds to their accounts and wait for the trading to start. At the same time, more operations with XRP are expected in at least 12 hours, though the final schedule can be revised.

The XRP support will be implemented in several stages, including transfer-only, post-only, limit-only and the last one – full trading.

Under the initial stage, Coinbase Pro will reportedly provide access to XRP to customers from the USA, UK, Canada, Singapore, Australia, and some European countries, while further geography expansion will be subject for future consideration.

When Coinbase(dot)com, which targets retail users, will add XRP is unknown so far. Usually, it happens in a few weeks after the release of an asset on Coinbase Pro.

"XRP is the cryptocurrency used by the XRP ledger, which supports international currency exchange and remittances. The ledger is powered by a network of peer-to-peer servers. All accounts on this network can send or receive XRP to/from each other, while XRP can be used to send underlying fiat currencies between two parties. In this way, XRP can function as a bridge currency in transactions involving different currencies such as US dollars, Japanese yen, Euros, Francs, and others in use on the XRP network," the official press release reads.

It is worth noting that XRP will be traded in pairs with the US dollar, euro, and Bitcoin, and not with the stablecoin USDC issued by Circle as it was with Zcash.

Coinbase, however, risks causing another the insider trading scandal, like it was with Bitcoin Cash in 2017. Some Twitter users point out that the XRP rate and trading volumes started steadily rising 2 and a half hours prior to the official announcement.

In April 2018, Coinbase and Gemini reportedly refused to list XRP despite generous reward promised by Ripple, fearing problems with regulators.

Japan’s SoftBank is in search of ways to improve its identification and authentication services and sets a sight at the blockchain technology. The bank has entered in partnership with a US blockchain startup TBCASoft striving to create a working group within its Carrier Blockchain Study Group (CBSG). SoftBank is planning to implement the Cross-Carrier Identification System (CCIS), an application framework provided by TBCASoft.

Bitmain co-founder rumoured to quit for own crypto project →

One of the leading crypto mining company – Bitmain (China) – reportedly can remain without its co-founder Jihan Wu. The market is discussing the information that Wu plans to launch a new project that will be designed for Bitcoin Cash ecosystem. Juhan Wu chaired Bitmain when the performance results exceeded $1 billion in terms of profit. However, the situation changed dramatically later due to unreasonable policies and slacker mining segment resulted in revenue collapse. Bitmain revised its business that time, while Wu was reportedly thrown under the bus.