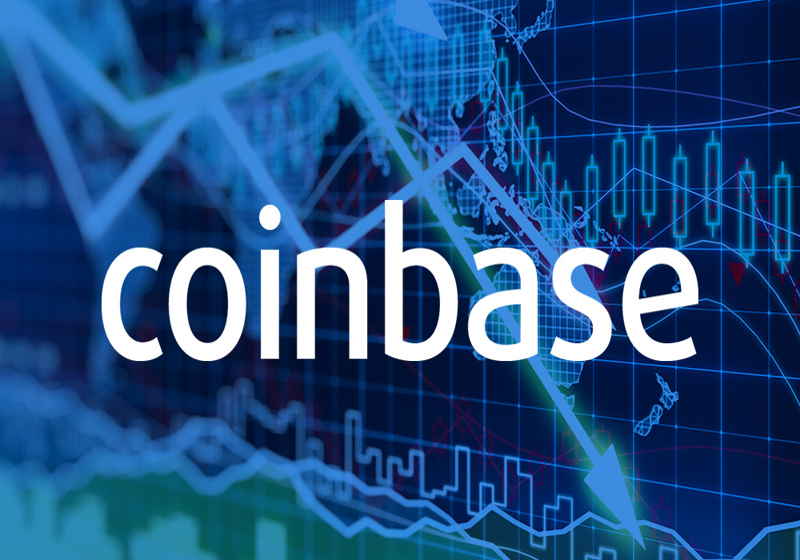 US crypto exchange Coinbase announced this Tuesday that the users of its wallet would be able to create backup encrypted versions of their private keys with the help of iCloud and Google Drive cloud services.

"This new feature provides a safeguard for users, helping them avoid losing their funds if they lose their device or misplace their private keys... If you lose your device or get signed out of the app, you can easily regain access to your funds with the combination of your personal cloud account (iCloud or Google Drive) and your password”.

As Coinbase spokesperson explained, private keys are the only way to get access to the funds are generated and stored on a mobile device. However, it should be taken into account the fact that the device can be lost or stolen, which would mean possible loss of all coins by the customers, which cannot enter the 12-word phrase.

The backup data will be "encrypted with AES-256-GCM encryption", while access to it can be got only via Coinbase Wallet application. Besides, the company pointed out that they would have access neither to funds nor passwords.

"Because we offer cloud backup as a convenience, we recommend that users also backup their passphrase manually after activating the cloud backup service."

Meanwhile, the community express certain scepticism about such move citing previous hacks on weak passwords and other failures. For example, CEO at Kraken Jesse Powell shared his opinion on Twitter, saying "cloud storage, while convenient, is constantly compromised, especially with all the SIM porting. 99% chance the people who would unwittingly use this do not have passwords strong enough to withstand professional cracking.”

In the second half of the week, the US dollar maintains positions near multi-month peaks against the euro making use of stable US inflation and below-expectations economic reports in the EU. The US Dollar index slightly changed staying at some 97.075, which is some 0.5% up d-o-d. CPI showed the slowest upturn in January over 6 months. At the same time, the core index has been on the rise for the third month in a row. This factor supported the greenback. The euro to US dollar rate was recorded at $1.1264.

MUFG: blockchain-based network for payments to go live in H1 2020 →

The major Japanese financial group and the world top-5 bank in terms of assets – Mitsubishi UFJ Financial Group (MUFG) – announced the launch of a blockchain-based payment network in 2020. The new platform called Global Open Network will be able to process more than one million transactions per second, as the MUFG spokesperson noted. The companies are also planning to power it by the Internet of Things (IoT) and Akamai’s cloud platform.