Coinbase gets rid of its Chicago office 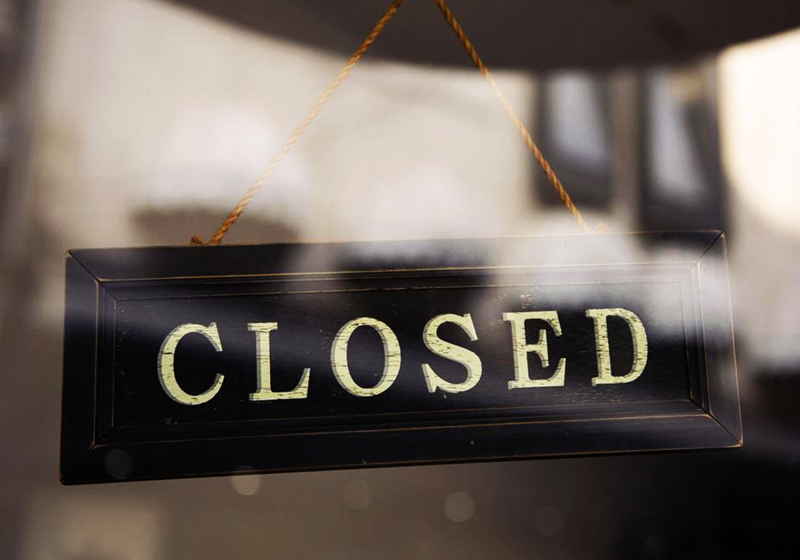 The leading cryptocurrency trading platform in the USA – Coinbase – announced the closure of its trading arm in Chicago, which entailed layoffs.

The Chicago office called Coinbase Markets was focused on such services as high-frequency trading and matching engines, and it could become one more source of income for the company on the development of this area.

However, the company representative stated that the exchange targets cooperation with financial organizations, including hedge funds, family businesses, while the area covered by Coinbase Markets seems to be no longer in the priority list.

According to the news reports, Coinbase intends to pool the high-frequency trading matching engines at its division in San Francisco. It will also be closed 30 engineering positions, though some of them will move to other offices, with the rest to work on a remote basis.

The high-frequency trading is said to be of controversial nature in the market, though it plays a certain role in the stock and futures markets in the USA. There are some assessments showing that this activity can bring practically 50% of daily trading volume at the exchanges. At the same time, traditional investors are more careful citing that such companies just steal income of other players.

Despite this move, Coinbase keeps looking for new employees in other offices. For example, the company's staff amounted to some 600 employees as of end-2018.

It was reported earlier that the company unveiled its plans to expand the business to another 11 countries covering Latin America and SE Asia.

Prices for oil has slackened in the middle of the week, and thus partly trimmed the previous gains. Quotes got stronger early this week driven by the decision of Washington not to ease Iranian sanctions to some players. Futures for WTI oil decreased to some $65.95; Brent futures dropped to $74.39 and keep sliding further. Year-to-date oil prices remained positive posting a 45% and 38% increase respectively

On Monday, the Santa Clara District Prosecutor’s Office released its decision to put a 10-year sentence on a 21-year-old student from the United States that was charged on hacking mobile phones to gain access to cryptocurrency portfolios of the victims. This case was one of the first of such kind recorded in the USA.