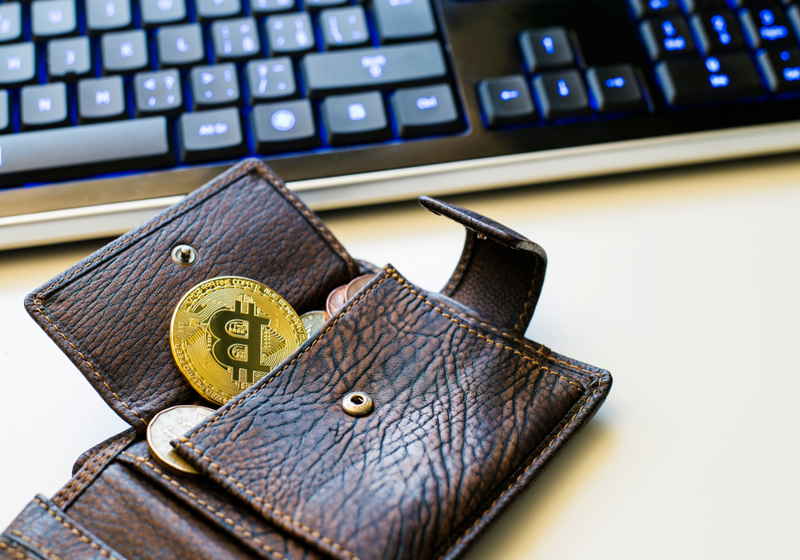 US-based exchange Coinbase with headquarter in San-Francisco is said to grant its customers the opportunity to control bitcoin from Coinbase Wallet. At the same time, the application has been available for about six months already.

"Our goal with Coinbase Wallet is to create the world’s leading user-custodied crypto wallet...Adding support for Bitcoin is an important next step in that direction," the company stresses in the press release.

The company is heard to be working on further service expansion targeting bitcoin cash (BCH), litecoin (LTC), as well as other major cryptocurrencies in the long run. For reference, Coinbase Wallet supports now such coins as "Ethereum, Ethereum Classic, and over 100,000 different ERC20 tokens and ERC721 collectables built on Ethereum".

The company stated they would update iOS and Android applications to support bitcoin in the coming weeks. All the customers would need is to tap the receive button in the app and select BTC to send it to their wallets.

Coinbase reports that using Coinbase main app customers are able to buy cryptos while the exchange holds the keys. Nevertheless, Coinbase Wallet enables clients to protect their own keys, encrypting them with Secure Enclave technology.

Coinbase Wallet supports both SegWit addresses and old format addresses for backward compatibility. In addition, customers can switch to the Bitcoin test network in the advanced settings.

Besides, it was reported earlier that Coinbase announced expansion of withdrawal services for EU users making it possible to use PayPal for fiat withdrawals in Europe.

US-based regulated futures platform LedgerX introduces a new type of contracts that are said to be unique to bitcoin. The announced contracts called LedgerX Halving Contract (LXHC) will actually represent a  binary option, which means that there are scenarios a user can either get a fixed amount of money or nothing, that settles when bitcoin halves the next time. The previous halving was recorded in 2016 since then miners can receive only 12.5 BTC for a new block instead of 25 BTC.

The Nova Scotia Supreme Court is going to protect Canadian crypto exchange QuadrigaCX from creditors, which may not allow any potential lawsuits to be filed against it. The court also approved EY as a financial supervisor for the company. Besides, a death certificate and CEO's will were considered during the court hearing. The available data shows that the number of victims that suffered from the recent events can range from 90,000 to 115,000 people.