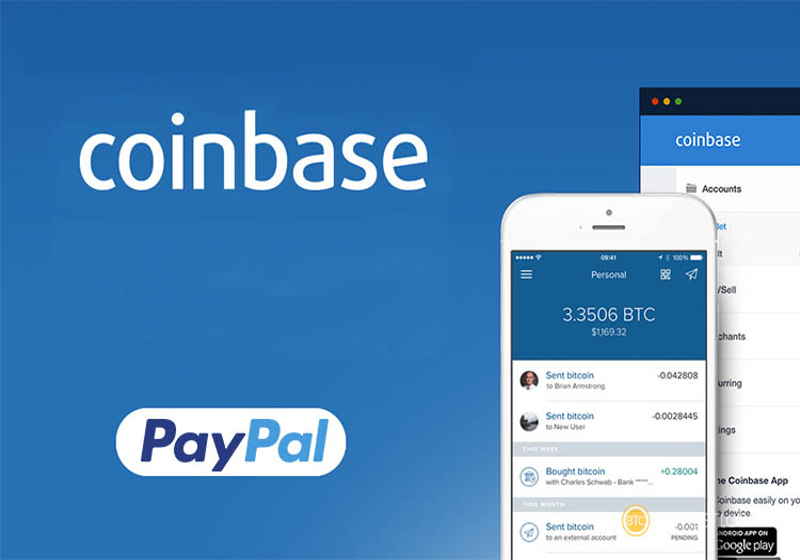 US-based Coinbase has announced the launch of withdrawal services for the EU residents, which may enable them to get fiats via PayPal.

According to the company statement, it added PayPal withdrawals for customers in the USA in January 2019. For now, it is going to add support for both the EU and European Free Trade Association customers.

"As one of the world’s easiest and most widely-used payment platforms, adding PayPal as a withdrawal option for European customers offers another great option for withdrawing their funds," the official report reads.

Firth attempts towards PayPal support were made in summer 2016, though the company had to terminate the service just in few weeks after the launch facing technical issues.

Without such service, EU and European Free Trade Association users had the only option to withdraw fiats – SEPA wire transfers. Clients in the UK had the Faster Payments Scheme (FPS). FPS has been cooperating with Coinbase since March 2018.

The company is reportedly working on diversifying its crypto and fiat services. In December, it was heard to be planning to widen its list of assets to more than 30 cryptos in as many jurisdictions as regulators allow. Earlier in November, the exchange commissioned an OTC platform for institutional customers.

Although PayPal’s relationships with the crypto industry have always been far from good, now the situation is improving. In December, Paypal introduced a blockchain-based system to reward its employees, promoting the use of the technology.

US branch of Huobi Group, HBUS has entered into an agreement with Nevada-based financial company Prime Trust to launch support of fiat-crypto trading services. HBUS is about to expand trading with bitcoin, Ethereum, Tether USD against US dollar. The company also expressed intentions to add more cryptocurrencies in the long run. HBUS customer willing to trade fiat-crypto will have to open a Prime Trust custodial account.

Blockstream that develops solutions for the Bitcoin ecosystem designed a new instrument Proof of Reserves. It will enable exchanges to confirm that they have enough funds in the major cryptocurrencies. The solution is said to be initially created for the Liquid sidechain to show third-party auditors whether its users have L-BTC or not. The data provided by the tool can be used by external auditors to confirm that an exchange is a solvent.