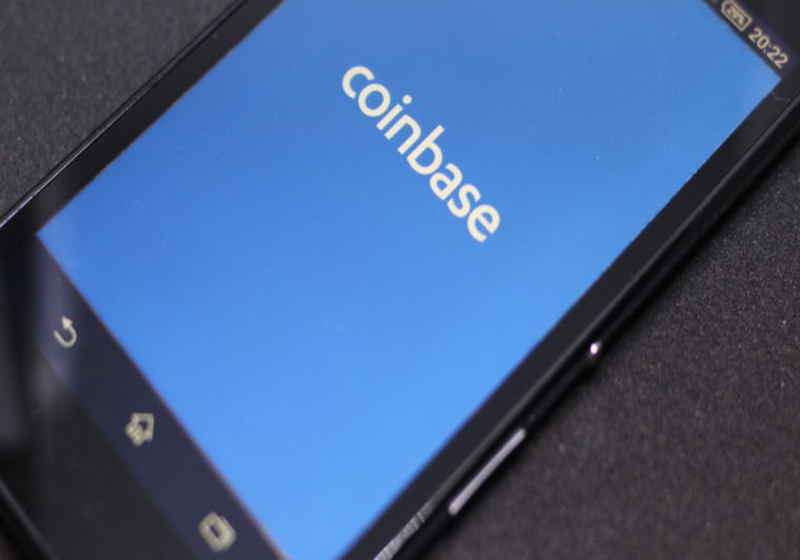 US-based crypto trading platform – Coinbase – confirmed that it transferred heavy amounts of the cryptocurrencies, which had been detected recently.

The company representative stated that they plan to expand the list of the assets that are available for the users at the platform. This move is said to require sharp changes in crypto storage patterns taking into account the sums of the assets reaching billions of dollars.

In this situation, the platform has transferred to the modernized storage about $5 billion worth clients' assets (5% of bitcoin, 8% of Ethereum and 25% of Litecoin). The security chief at Coinbase commented that it was spent some four months to complete all preparations for that "relocation". Notably, the company engaged regulators and auditors at every stage of this process to avoid unexpected consequences in the market.

"We take the private key and apply a cryptographic technique called Shamir’s Secret Sharing, which is an algorithm that’s used to take a piece of private data and split it into a bunch of chunks you can divide,” explained Coinbase.

Then the keys are distributed among safe locations and further unlocking process requires the participation of few employees which get in touch with each other by phone.

← US dollar weaker almost on all fronts

The US dollar is slackening vs the majors by week's end driven by the statements of the US Federal Reserve as well as Jerome Powell's message. The ICE Index dropped by some 0.5% at the Thursday trading. The euro-to-US dollar exchange rate rose to $1.1460 today. At the same time, the previous trading was closed at about $1.1376.  The Japanese currency progressed against the greenback, so the US dollar dropped to some 111.69 (112.48 earlier). The sterling posted gains against the US dollar on Thursday reaching $1.2670, compared to $1.2610 recorded yesterday. At the same time, the British currency dropped vs the euro to EUR 1.1070 affected by the results of the BOE meeting.

JPMorgan Chase & Co detected slower interest in the crypto sector from institutional investors citing a long-lasting downturn in the market. As the company experts noted, metrics were mostly negative in terms of the bitcoin futures market. It was reported that the CBOE posted a decline in opened positions last month. Year-to-date activity was similar to the figures recorded December 2017. The investigation also covered bitcoin mining operations. JP Morgan experts noted that the mining has become less profitable, especially after the recent price collapse.