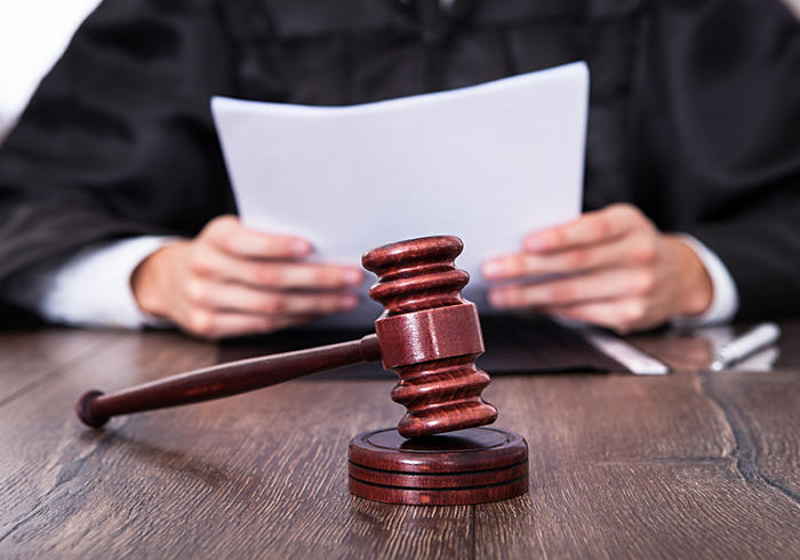 This week, the Federal Northern District Court of California is said to receive extended class action case against the leading US-based crypto company Coinbase. The plaintiffs cited that the company had made false statements about Bitcoin Cash listing last December as well as provide additional information about insider trading.

According to the new case amendments, the company is said to deliberately provide conditions for BCH price hikes allowing consequently a number of traders to make buy/sell operations at the most attractive prices before other users.

"As a consequence of this scheme, the Individual Defendants and Coinbaseenabled Coinbase to earn significant fees from the trades of its customers, from which Coinbaseearned a spread over an inflated price for BCH, and to avoid a “run” on the Company by sellers anxious to take advantage of the inflated price, by closing down trading within minutes of the launch to all except certain insiders who were positioned to and did sell BCH at inflated prices during the Launch," reads the document.

Notably, as the lawsuit cites, the platform opened only purchase service for Bitcoin Cash, which naturally resulted in soaring quotes. In fact, the price skyrocketed by 130%  from $1,865 to $4,300; the trading was suspended in four minutes after the start.

The case hearing is slated for January 31 2019. Coinbase has to give a response before December 20. However, the platform has not commented this issue so far.

Circle's dollar-pegged stablecoin USDC is said to be fully backed by the fiat US dollar. Circle company was audited by the American division of Grant Thornton International, Grant Thornton. According to the results of the financial inspection, Circle was confirmed to have $127 412 240.89 as of October 2018, which is enough to cover all USDC tokens (127 408 827).

US-based crypto mining company – Giga Watt – has announced bancruptcy this week. The company filed for Chapter 11 bankruptcy at the Eastern District Court of Washington. However, the company still has to pay back debts to its creditors, the number of which reaches 20 companies, including public utilities and power suppliers. The court stated that Giga Watt owes about $7 million. Of this amount, the company has refunded more than $310,000 to a public utility in Douglas County and power supplier Neppel Electric (some $500,000 debt).