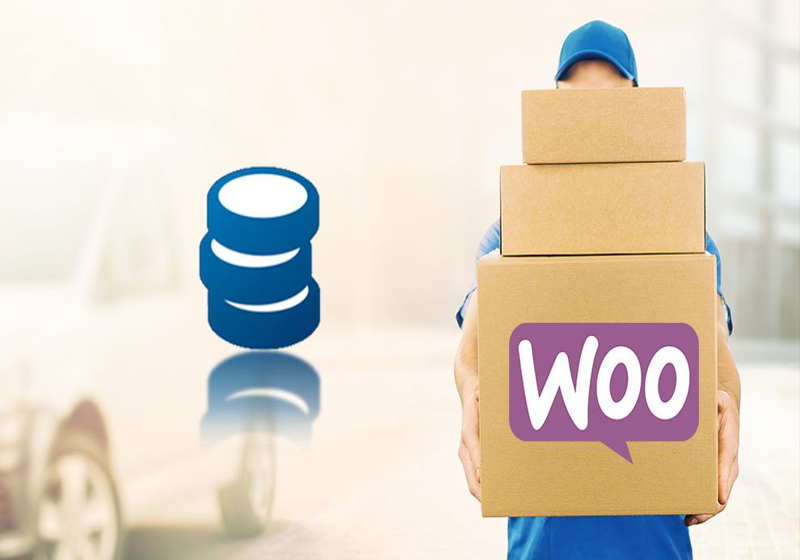 The new payment solution called WooCommerce was developed by the Coinbase Commerce team and represents a plugin of an e-commerce platform for crypto payments.

"We’ve been hard at work the past few weeks and are happy to announce a WooCommerce plugin and a few other new features," the company blog reads.

According to the reports, about 20% of all online marketplaces use WooCommerce for now. However, the Coinbase project can grab a good share of online stores. The plugin is reportedly available on Github. It is worth mentioning that there are many other similar solutions.

"This increased access will lead to more widespread adoption, and ultimately, moves us closer to our goal of an open financial system," the report reads.

The company stated that the service also includes a direct transfer of bitcoin and Litecoin from Coinbase Commerce, with Ethereum and Bitcoin Cash are to be added in the long run. Coinbase is steadily expanding its positions in the market. Specifically, last week it added sterling deposit/withdrawal service for UK residents using Faster Payments.

As it was reported earlier, the company launched a storage service Coinbase Custody for hedge funds and institutional investors supporting deposits over $10 million in terms of cryptocurrencies.

On Monday, August 6, the US dollar moderately progressed against the euro during Asian trading. For now, the players are studying the global trading figures and German economic reports. The European currency plunged against the greenback to some $1.1556 ($1.1568 on last Friday). The US dollar has generally stable positions vs the Japanese yen staying at around 111.27.