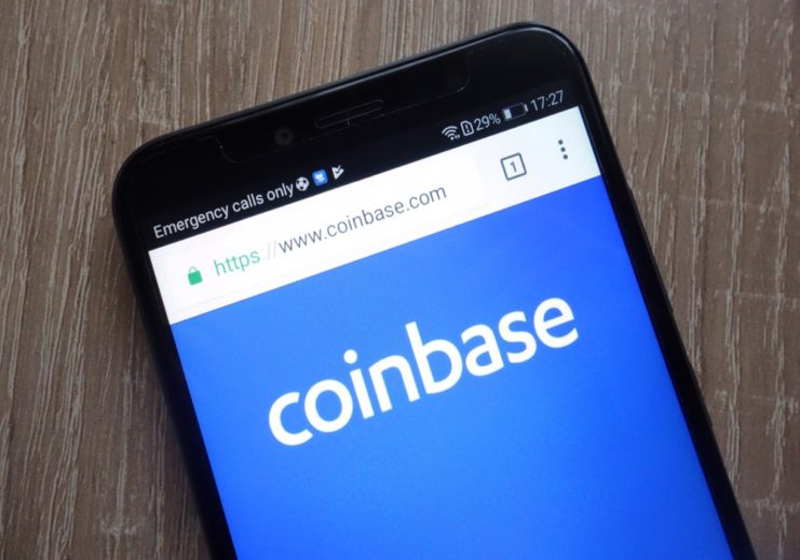 Coinbase team started developing Toshi browser back in early 2017, though it was considered as Ethereum-based messenger service called Token. The company noted that the project is realized within the framework of a big effort to finance the tools that may help to develop "decentralized internet".

"We believe that the applications of the future will be built on a decentralized internet (the blockchain)," the company post reads.

The Coinbase Wallet supports ETH and ERC-20 tokens (BTC, BCH and LTC to be added in the near term). In addition, the service accepts ICO tokens, airdrops, etc. The wallet's users will be able to make money transfers globally as well as to get access to major decentralized crypto exchanges.

Notably, the users of Toshi will receive an upgrade automatically.

Besides, Coinbase has also announced the acquisition of Distributed Systems dealing with solutions for digital identification.

"As we continue our work to bring cryptocurrency into the mainstream and help create an open financial system, it’s important that we continue to find new and innovative ways of validating and verifying identity," the statement says.

The company representative stated that blockchain is believed to allow individuals to maintain control over digital identificatory, along with safe personal data storage. Moreover, such technologies might be applied to storage of SSN.

"Every time you want to prove who you are with your SSN, you need to give away a copy of it. That copy has exactly the same power as the original, so when there’s a data breach with copies of your data it puts your identity at risk. A decentralized identity will let you prove that you own an identity, or that you have a relationship with the Social Security Administration, without making a copy of that identity."

← Seoul to allocate $880 million for blockchain and other innovations

Seoul expressed intentions to finance development of blockchain-like innovations in 2019. Investments are likely to exceed $880 million. On August 13, the deputy prime minister held a ministerial meeting to determine Seoul's 5-year investment plan for innovations as well as to discuss the ways to boost the implementation and development of the innovative technologies...

US dollar slackening vs euro →

At the Asian trading, the US dollar posted weakening against the euro. The US dolla fell under pressure following the reports that Washington invited Chinese delegation of the Trade Ministry headed by the deputy minister to visit the USA in late August. At the same time, the Turkish lira makes upward attempts, though the currencies of many emerging markets are reportedly slackening.