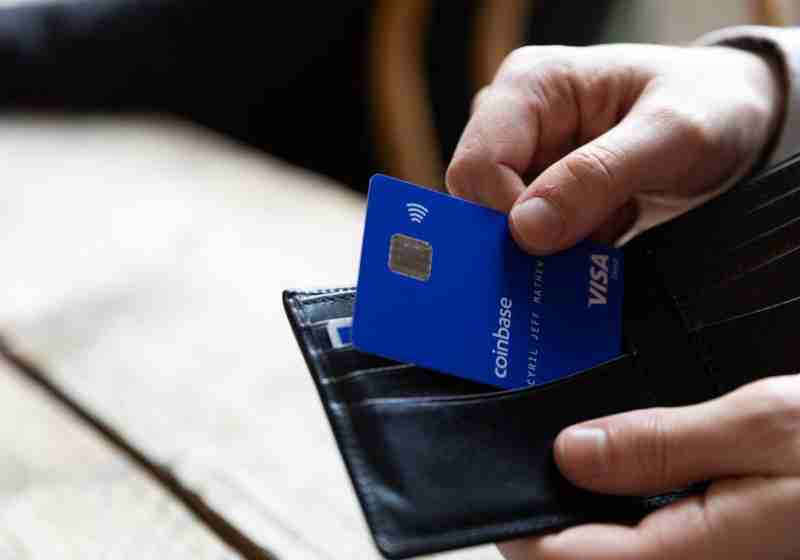 Coinbase, the largest US cryptocurrency exchange, has announced an expansion of the countries that will be supported by its Visa debit card. Earlier, only UK users were able to spend cryptocurrency, while now the company is going to add six European countries, as it was reported in the media.

For the first time such a service was provided to residents of England in the first decade of April 2019.

The new service will allow users who have Coinbase accounts to carry out cryptocurrency calculations Bitcoin, Ethereum and Litecoin in retail stores or Internet sites, where the Visa card is in use.

Coinbase UK executive director Zeeshan Feroz said in an interview with CNBC that the card’s purpose is to make payments in digital currencies as easily as cash.

On June 12th, the Coinbase card will be available in Spain, Germany, France, Italy, Ireland, and the Netherlands. Feroz stated that since the first similar card was issued in April in the UK, it received  “extremely strong take-up”. He did not disclose specific figures but noted that the company distributed significantly more than the first 1000 cards that were offered to users for free.

The card comes in a mobile application and syncs directly with Coinbase accounts. It is also available as a physical contactless card that can be used to withdraw cash from ATMs.

Users can independently decide which cryptocurrency to use for payment in a mobile application. Instead of paying retailers directly using cryptocurrency, Coinbase charges users for converting fiat money, such as the euro, into digital currency.

Feroz noted that Coinbase hopes to distribute the map to other regions, but for this, it is necessary to find worthy banking partners.

Visa Inc has reportedly put on stream its blockchain-based payment network B2B Connect aimed at corporate clients. With this network, the company intends to make cross-border payments among financial organizations and institutions more effective making use of cheap and fast direct payments provided by B2B Connected. This is said to allow users to enjoy payments without the need for intermediaries.

South Korea's top-4 bank – Kookmin Bank – is reportedly about to put into operation its own solution for cryptocurrency safekeeping. The new service is said to be a joint product of Kookmin Bank and Aromrigs Lab. The latter in its turn supplies solutions for digital asset security via next-generation cryptography.