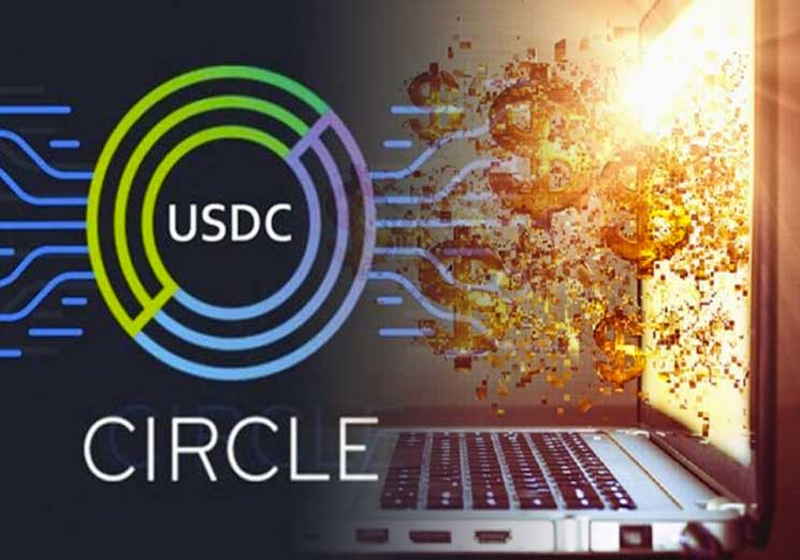 Coinbase and Circle expressed intentions to expand the Centre consortium aimed at promoting USDC ecosystem via enabling third-party companies to join the organization.

As the available information reads, such companies will be able to issue stablecoin for their own as well as get money from enforcement reserves and offering financial services based on Centre's stablecoin.

At the same time, the futures members will have to comply with a number of requirements. In particular, they will have to hold a financial service license effective in their jurisdiction as well as comply with AML and FATF rules. One more condition for membership is to pass a regular independent audit and provide reserve reports.

Besides, the members of Centre will also jointly develop technical standards and open-code software for the protocol Centre Network, which covers USDC.

The representative of Centre stated that the total emission of USDC has reached more $795 million in total with tokens worth $470 million being bought out. The statistics showed that USDC trading amounted to $11.9 billion in total.

As the consortium shared, they are considering the creation of new global digital currency that will be backed by different national currency along with bitcoin. It also commented on USDC saying that the token should be issued not only in Ethereum blockchain but also other networks.

For reference, the consortium consists of two members so far.

It was also reported earlier that Circle decided to close its Circle Pay service. The company announced that the support of the service will be completely shut down on September 30.

On June 13, Chinese police reported that an individual laid cables through ponds to steal energy from oil wells to power their bitcoin (BTC) mining. According to the reports, a man in the Chinese province of Heilongjiang laid an electrical cable along the bottom of fish ponds striving to theft power from an oil rig.

ICE's crypto trading platfrom Bakkt has unveiled the date to start testing of physicially delivered bitcoin futures.. This was announced by the company in its official blog on Medium.The first users will be able to try this solution on July 22.