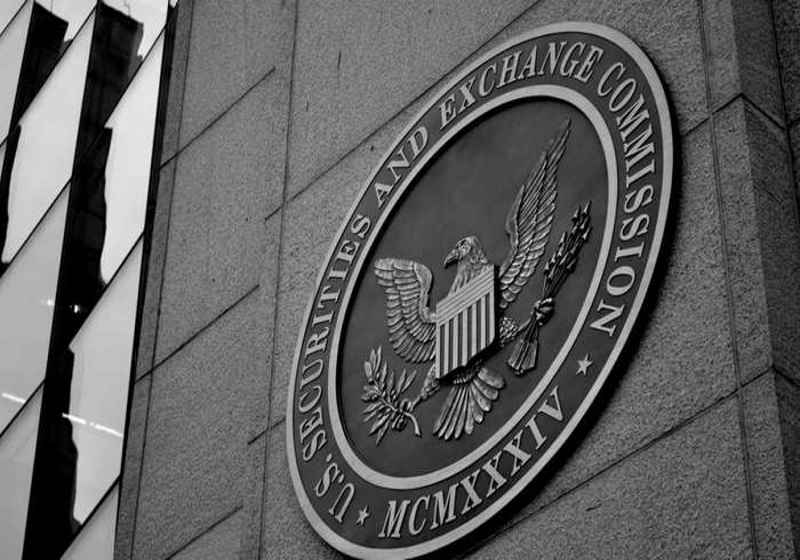 The US Securities and Exchange Commission slapped crypto fund CoinAlpha Advisors LLC with a fine after determining that the company marketed securities without a corresponding license.

According to the released document, the company will have to pay a $50,000 fine as well as pay back all funds to the investors. Specifically, the fund received $608,491 from its 22 investors.

"In October 2018, after being contacted by the Commission staff concerning the issues herein, CoinAlpha unwound the Fund, pursuant to the authority granted in the Fund’s Limited Partnership Agreement," reads the report.

Besides, it was stated that the fund failed to take sufficient security measures – the company did not follow KYC policy in terms of clients' verification. SEC notified the fund about that fact and only afterwards the latter engaged a third-party company to check the accreditation of the investors.

The authority took into consideration the fact that the company agreed on cooperation with SEC, and thus it was decided only to take restrictions against CoinAlpha. The sanctions were discussed with the company. As a result, the fund will have to pay back received investments and pay $50,000 fine. Notably, the company promised not to violate the rules in the future.

For reference,  CoinAlpha Falcon LLP was created in summer 2017. The head office is located in Sunnyvale (California).

Israel Tax Authority (ITA) is getting tough with the companies and individuals which evade reports of crypto earnings. The news reports read that the regulator has sent notifications reminding the need to pay taxes to the individuals that can earn money from crypto investments and trading. Specifically, ITA believes that often international trips, numerous real estates (houses, apartments) can indicate that an individual can have unreported crypto earnings.

Mastercard wants to register the blockchain transaction anonymization system with the US Patent and Trademarks Office. According to the patent application, the company has developed the technology that will help users remain anonymous while making transactions via blockchain. The user only transferring funds to and receiving funds from a small number of addresses that are also involved in a significantly large volume of transactions with various other users, thereby rendering the data innocuous.