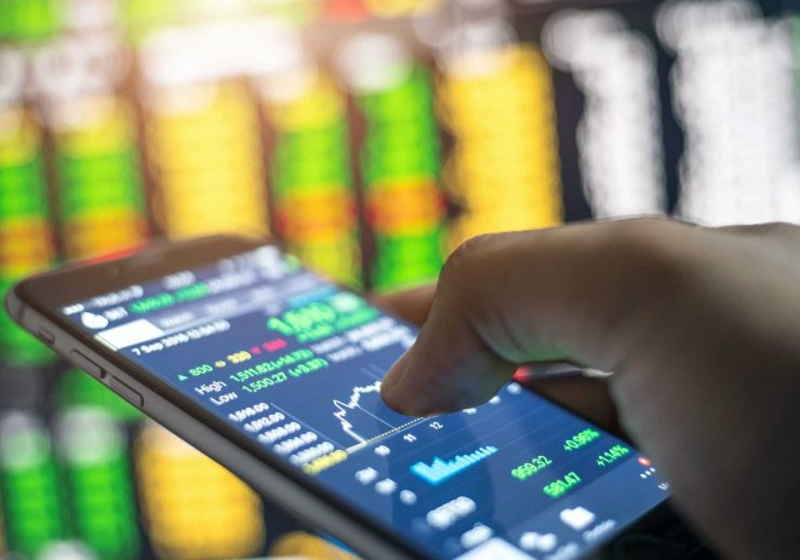 The CoinAll cryptocurrency exchange has reportedly rolled out its OTC trading platform that supports cryptos.

According to the press release unveiled on February 21, the first community-driven exchange announced joining the over-the-counter trading business.

"Safety and speed are the biggest highlights...CoinAll will verify merchants and secure your trades with 24 hours round the clock customer service, leaving no effort to guarantee the trading safety."

Initially, the platform is said to support Vietnamese Dong. At the same time, the company stated that they are working on adding more fiats, including the sterling, baht and rouble. CoinAll is cooperating with OKEx, sharing "high liquidity offered by OKEx", so this will result in joint trading when orders on CoinAll will be available for OKEx users too.

For reference, CoinAll platform was launched by Hong Kong-based OKEx exchange under Open Partnership in August 2018.

As the company explained in the announcement, the OTC platform will enable users to place orders either with the OK index or own prices. Notably, the exchange sets zero transaction fees. The operations on the platform will be based matching system with integrated AI technology that will provide a fast speed of order processing.

← Oil finishes this week on up note

Oil prices are finishing the week on the rise making use from weaker dollar and stock markets upturn. As a result, this will be the second positive week in a row. On Friday, the April futures for Brent oil at ICE Futures soared to some $67.50/bbl; April futures for WTI oil at NYMEX reached some $57.60/bbl. Over the week, the oil prices have gained 1.9% and 3.4% respectively.

The University of Michigan has decided to expand the amount of investments in the CNK Fund I operated by the US venture company Andreessen Horowitz. The university published the agenda of the board meeting fund earlier this week saying that it would invest more into the a16z fund along with already placed $12 billion. At the same time, the exact volume is yet to be unveiled.