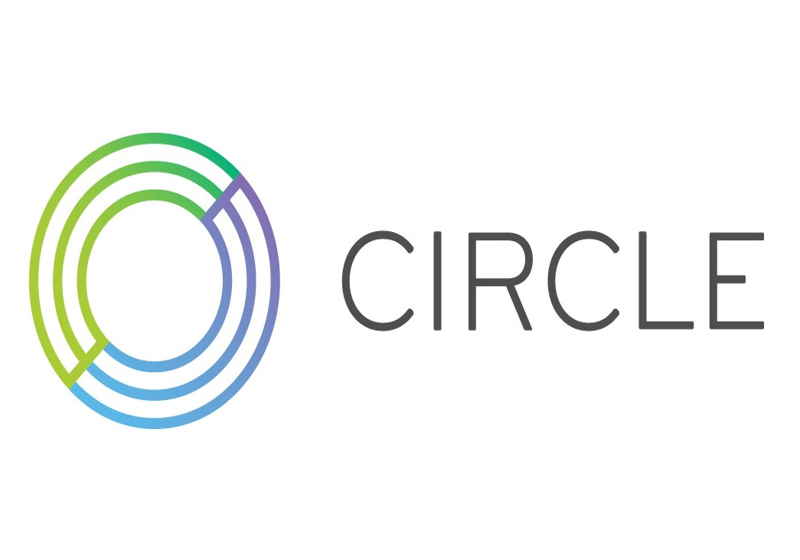 The crypto company Circle headquartered in Boston has announced the closure of its payment service Circle Pay citing that the company keeps switching to other business areas and products, in particular, fiat tokens.

According to the company press release, the service will be shutdown step-by-step beginning from June 8 and will take about 3 months.

"Next month, we’re starting the process of sunsetting support for Circle Pay but are marching forward with the mission we began five years ago," noted the company.

As it was explained in the press release, deposits and transactions will be deactivated for the Circle accounts on June 8. Thus, users can only withdraw money to "linked cards or bank account". Later, the company will transfer the remaining funds of the clients to their cards or bank accounts since July 31. The service will become fully unsupported on September 30.

"Post-September 30: We will begin the escheatment process and turn over funds to the state or country where a customer resides, in accordance with applicable law," as it was explained in the report.

For reference, the Boston company launched Circle Pay in 2013. The solution enables users to send and receive cryptos along with other payments. Its set of services is quite similar to Square's Cash App.

In 2018, Circle expanded its portfolio after the acquisition of Poloniex and launching retail and institutional crypto trading instruments Circle Invest and Circle Trade respectively.

According to company management, they intend to keep running and developing services dealing with cryptos and USDC stablecoin. It will also maintain SeedInvest and Poloniex projects.

ICE's crypto trading platfrom Bakkt has unveiled the date to start testing of physicially delivered bitcoin futures.. This was announced by the company in its official blog on Medium.The first users will be able to try this solution on July 22.