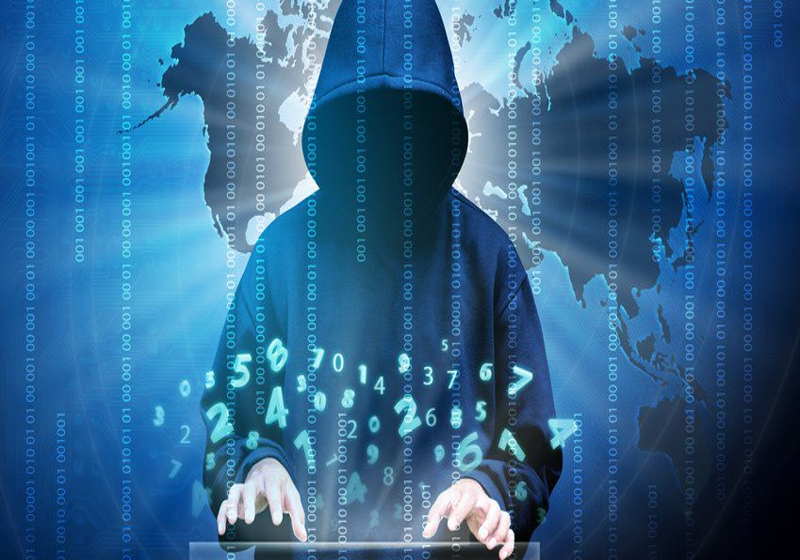 According to the local media, the law enforcement bodies arrested three individuals that are suspected of stealing up to CNY 600 million ($87 million) in terms of digital coins. This heist is believed to be the major recorded case in the crypto market of the country.

The investigation was launched back in late March, following the complaint filed by one of the local residents. The petitioner stated that he faced a computer hack and lost more bitcoin and Ethereum for above CNY 100 million.

The police spokesperson stated that the suspects had deep computer intelligence and worked for top IT companies in the past. This can explain why they had been successfully hiding for a long period of time. Besides, additional difficulties also came from the anonymity of crypto users.

After the heist, the hackers are said to split the funds into small parts via numerous transactions to reduce a possibility of their tracking.

The reports read that the police needed about five months to detect all the members of this group. The hackers are said to steal CNY 600 million in the terms of cryptos after hacking private and corporate computers and networks. Some of the money was converted into fiats for different luxury purchases, in particular cars, houses, etc.

Some leading crypto trading platforms will form a new body aimed at fighting against the manipulations in the crypto markets. According to the news reports, the Virtual Commodity Association was founded by Gemini Trust's chiefs the Winklevoss twins and may include such major exchanges as Bitstamp, BitFlyer USA and Bittrex.

The authorities in South Korea completed an inspection of 21 local exchanges dealing with cryptocurrencies.  The trading platforms were reportedly checked in June-July by the team from the Korean Internet Security Agency and the Ministry of Science and Technologies. The KISA team inspected each of the exchanges on-site in line with the requirements that had been determined after the previous checks in January-March 2018.