Chinese official presses for a ban on centralized crypto trading 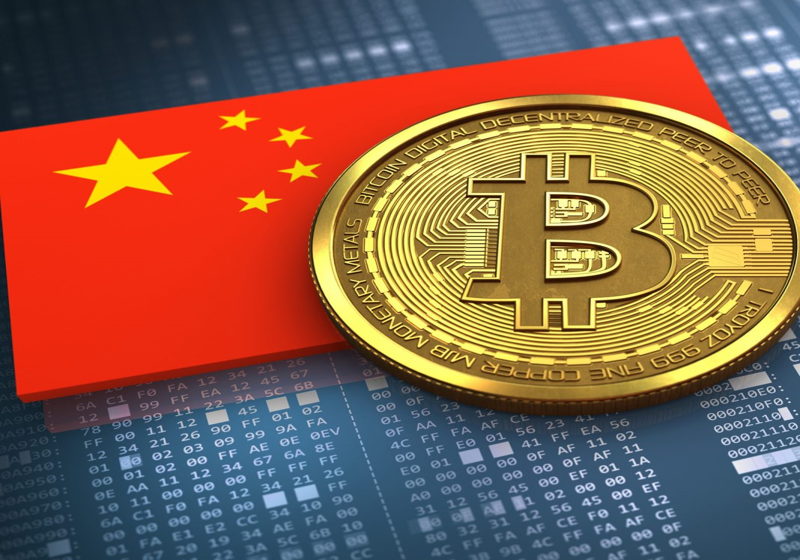 Beijing is about to ban centralized digital coin trading and take measures against individuals and enterprises that provide these services, reported a source.

According to the memorandum signed during the governmental meeting, the vice chairman of People's Bank of China stated that Beijing would press further on crypto trading and might restrain risks accumulation on this market.

The central and local authorities reportedly have to forbid platforms providing centralized cryptocurrency trading, with bitcoin being the most popular coin. Moreover, they have to take steps against individuals or organizations providing services for the trading of such currencies (for example, e-wallets providers).

In the words of PBOC's vice chairman, during the financial conference, it was found out a need to restrict innovations standing out from the requirements of real economy and being unregulated.

The authorities must block domestic and foreign websites and close mobile apps that provide centralized services for cryptocurrencies trade to Chinese users. Besides, as the official commented, local authorities should launch investigations against services for foreign fund transfers.

China has become one of the major mining sources in the world and this issue must get high priority level and be settled as a matter of urgency, added the official.

← US dollar up vs euro, yen and sterling

The US Dollar index is reportedly rising on Tuesday after the decline over the previous four sessions. ICE index went up by 0.2%, while earlier it had touched a 3-year bottom. As traders believe, the current rebound is a break in active dollar sales, reported a source. The US dollar-to-euro exchange rate has been minimal since December 2014, which is explained by shifting of traders’ attention...

GBP down to session bottom on UK inflation report →

The sterling has fallen to the session buttom vs the US dollar on Tuesday on the release of the inflation data in the UK. According to the report, the UK recorded the first slowdown in inflation rate over the past 6 months, indicating the rise in the cost of living in the country has decelerated. The sterling-to-US dollar changed hands at 1.3756, against 1.3819, the highest level since Brexit vote in June 2016.