Chinese investor at law with OkCoin for unreceived BCH 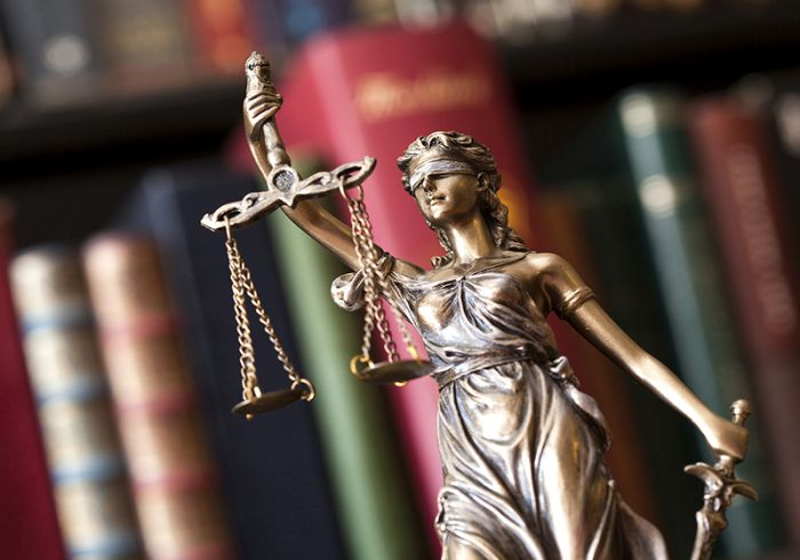 According to the news reports, the plaintiff cited that he might receive Bitcoin Cash after the bitcoin fork on the platform last year, but the coins were not credited. At the same time, the company representative commented that the investor had only himself to thank for it, as he did not request the coins before the deadline set by the exchange.

This case is believed to be the first proceeding regarding bitcoin fork recorded in China. The petitioner claimed that he tried to get his coins last December, but there was no button to withdraw the sum due to him.

He also added the company sent the following response to his request:

“The claim ‘button’ was a program that automatically executed BCH input to the user’s account. You cannot claim BCH anymore as the program has been removed from our platform. If you didn’t withdraw it at that time, it will be impossible to make later withdrawal”.

It is worth mentioning that the exchange did not make any notification about the deadlines for the coin claim and program removal, as the investor mentioned.

The plaintiff wants to charge back the losses being unable to sell BCH at the peak price - $25,000.

Meanwhile, the platform noted that such requirements seemed not to be competent as the investor showed no active trading in 2017, which raised the question given the market environment in that period.

Cryptocurrencies have mostly strengthened on Tuesday. Prices for bitcoin on the Bitfinex moved up to $7,075 in the second half of the day. In general, the leading coin hit the 2-day peak at $7,081 within the day. Ethereum on this platform changed hands at $408.01. Litecoin improved to some 74.250. At the same time, Ripple weakened to 0.40887.

One of the main players in the crypto mining sector – Bitmain – reportedly launches a division in Rockdale, Texas. The new unit will join the crypto mining in early 2019. The company stated yesterday that it planned to spend $500 million for the launch and development of new US-based blockchain data centre within the next seven years.