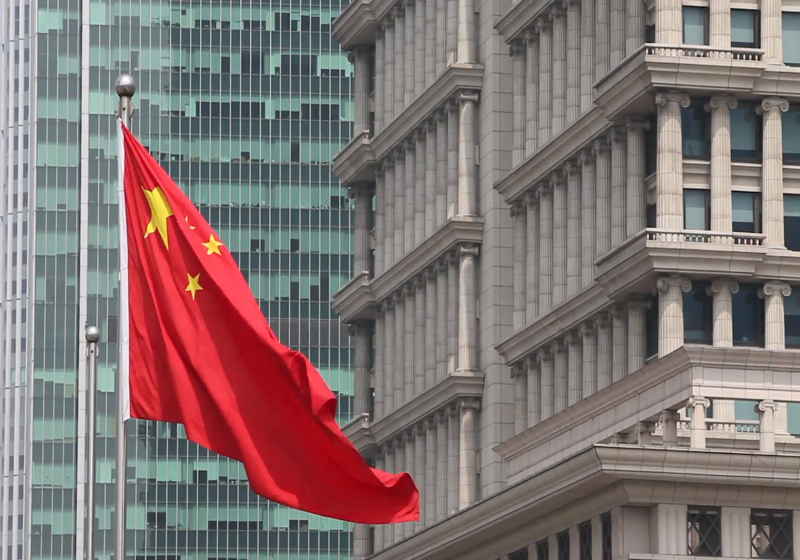 The major crypto investment companies in China have focused on lending to retail investors, hedge funds and even cryptocurrency miners to cope with the bearish market trend.

According to the reports, the list of new cryptocurrency lenders includes Bixin Capital, FBG Capital and Dgroup as well as Bablebank. Total value of the loans has amounted to some $60 million over the past five months. Demand is said to come mainly from local market players. It should be mentioned that the high activity of crypto miners was a big surprise.

Bixin Capital reportedly opened its lending branch last November, seeing a good potential of this path on the downward market. The company accepts bitcoin, Ethereum, EOS, Litecion and USDT at 7% per annum. The currently available data showed that the investors hold about $10 million in terms of USDT (collateral) with good monthly profit.

Besides, the company sells collaterals at the market price if the value loses more than 5%, which means that clients can only expand the size of collateral security to avoid such a scenario.
Meanwhile, another leading lender FBG Capital already achieved $15 million of crypto loans.

DGroup in its turn has reportedly opened 100% lending service RenRenbit which is designed to be an intermediate between lenders and loaners. Moreover, the platform can also provide services for storing collaterals.

At the same time,  Babelbank is mainly providing services to cryptocurrency mining segment. For now, loans amounted to some $27 million. The miners are actively expanding in China now given the upcoming summer period of cheap electricity in some provinces.

Notably, the Chinese development authority has reportedly made a motion to ban cryptocurrency mining activities in the country.

Bitfinex, one of the largest cryptocurrency exchanges in the world, has announced a message about the abolition of the minimum transaction limit on its trading platform. Bitfinex removed a minimum capital threshold of $ 10,000 by opening the trading platform for everyone. According to the statement, all Bitfinex users will be able to use the special functions of a professional platform, which is a safer and more efficient trading solution. The threshold was introduced in 2017, during the big bang in the cryptocurrency market.

The Russian analogue of Facebook has created its own cryptocurrency, which can be generated by mining in a special mobile application. VKontakte launched a token in early April 2019. Mining VK Coin uses “clicks” in a mobile application developed by VK Apps. By clicking, users get VK Coin and can buy bonuses for acquired tokens. The black market immediately reacted to the new token, massively exchanging the mined coins for rubles.