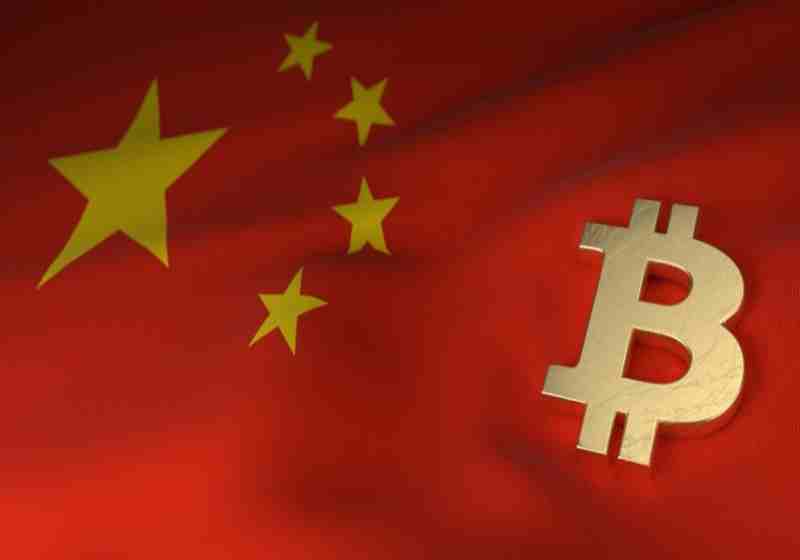 According to Xiao, the exchange of cryptocurrencies between individuals does not contradict Chinese law.

It is known that China is one of those countries that are skeptical of Bitcoin. However, the People's Bank of China said that the ownership and private exchange of Bitcoins is legal, although as a financial business tool, it is still pursued according to the law.

Sa Xiao stressed that such a statement is based on the country's regulatory framework on the work of citizens with virtual property, which also includes Bitcoin.

"The occasional exchange of bitcoins between individuals and individuals is legal," summed up Xiao.

For reference, China officially banned operations with cryptocurrencies in September 2017, which forced some exchanges, including OKCoin, Huobi or BTC China, to shut down business in the country and consider relocation. With the ban on trade in cryptocurrencies, the Chinese government decided to go the extra mile, and in April the PBOC reportedly required a ban on crypto mining.

It should be also mentioned that the Shenzhen Court of International Arbitration determined last October that cryptos should be protected by the property law, adding that there are no rules that do not allow individuals transfer coins.

The US dollar has somewhat strengthened against the European currency at the Asian session on Thursday, which is believed to be driven by the US Federal Reserve monetary policy. According to the market data, the US Dollar index increased by some 0.3%. The US dollar-to-euro exchange rate was recorded at $1.1143 today, while the previous session was closed at $1.1150.