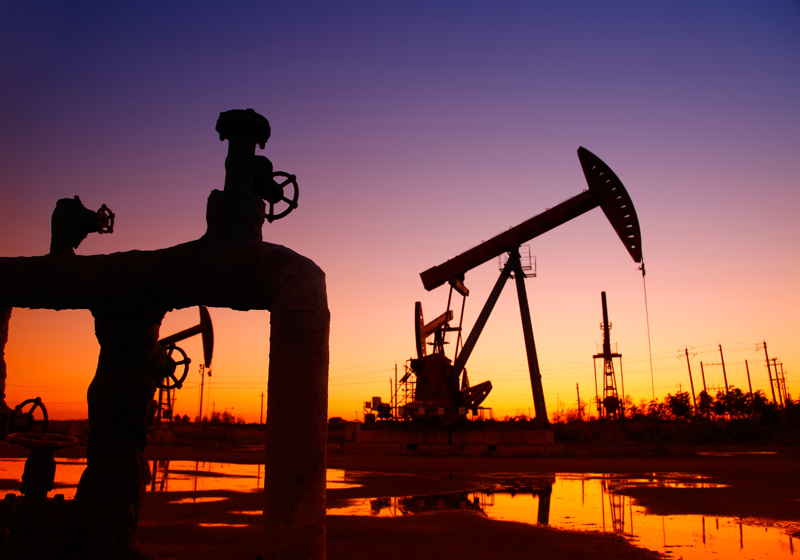 According to the released data, China ramped up oil imports by about 10% to 460 million t over the period under review. In particular, oil supplies to China in December soared by 30% y-o-y to 43.78 million t.

At the same time, domestic oil production dropped by 1.3% in China in 2018 reaching 189.11 million t (3.78 million bbl per day), which indicated the third year of consecutive decline. Meanwhile, natural gas imports amounted to 90.39 million t (31.9% up y-o-y) over the period under review.

According to local media, Beijing took measures to promote clean energy application, which pushed gas output up by 7.5% to 161 billion cu m.

The government reportedly plans to boost domestic oil and gas production to 200 million t and 360 billion cu m by 2020 respectively.

Meanwhile in Iran Tehran reported resumption of oil supplies to Japan. The announcement was made the head of Central Bank of Iran. Specifically, it was stated that Iran became possible to resume shipments on this route after the USA eased up the sanctions and allowed Japan imports of Iranian oil.

As commented CBI's representative, anticipated income from oil exports may be good support from the country.

For reference, Iran is top-4 oil producer among the OPEC members. Teheran faced US sanctions in November 2018, but later Washington decided to provide some countries with a short-term permit for imports of Iranian oil.

A popular web crypto wallet Blockchain is going to partner up with a stablecoin issuer by the end of the year. The exact details of the partnership have not been disclosed so far. However, Blockchain's spokesperson confirmed that they would add a stablecoin, and this their clients would become able to store a stablecoin in the wallets. The company’s interest in stablebcoins is driven by the fact that major cryptocurrencies are turning into investment instruments, losing the payment function.

Swiss startup Tangem, a hardware wallets producer, managed to attract $15 million investments from SBI Crypto Investment Ltd run by Japanese corporation SBI Holdings Inc. The company stated that the received funds will be used to boost the achievement of its major goal – promotion of the blockchain technology.