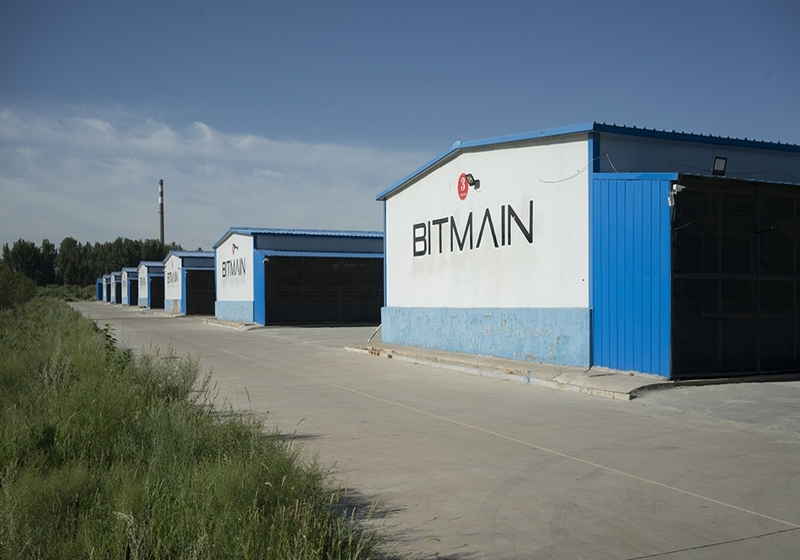 Chinese crypto mining giant Bitmain is going to get rid of its European business branch located in  Amsterdam.

According to the news report, the company representative confirmed that the Bitmain management decided to shut down its Amsterdam office. Specifically, this division remains online now, but the procedure has been already launched.

As Bitmain spokesperson explaining the closure stated that this decision is a part of the current business revision, which included operations adjustments targeting long-term and effective business. In this context, it was decided to close the offices in Israel and Amsterdam.

Still, the exact dates when the Amsterdam-based office stops operations, as well as related layoffs, are yet to be unveiled by the company.

For reference, the closure of Israel division was announced in early December 2018. The producer fired more than 20 employees. The reason behind this decision was the crypto market slump observed in 2018, as the company commented.

There are also rumours that the company is going to give up plans for commissioning of large mining asset in the USA. The funding may amount to some $500 million, while the project could create at least 400 new jobs in the market.

Notably, it was reported last week that Bitmain suspended mining at Rockdale asset.

Gate.io trading platform reportedly got back $100,000 that was stolen during the recent 51% attack at the Ethereum Classic network. Any attempt to get in touch with the hacker failed to bring fruits, so the company cannot explain the reason behind this move. The total loss of the early-January 51% attack was 54,200 ETC. The Ethereum Classic network shows low hash rate so another 51% attack can be made via rented capacities.

The inflation report in the USA has put pressure on the greenback. The released data showed that the December CPI decreased by 0.1%  m-o-m, but rose 1.9% y-o-y. This means that the last month of the past year was marked by the first monthly decline in  CPI over 9 months. At the same time, the annual inflation figures were 2% below the results of August 2017. The US dollar is mainly affected by the intentions of Beijing to boost its currency ahead of the anticipated trade agreement, as the market analyst noted. The US dollar index has dropped by 0.16% on Monday.