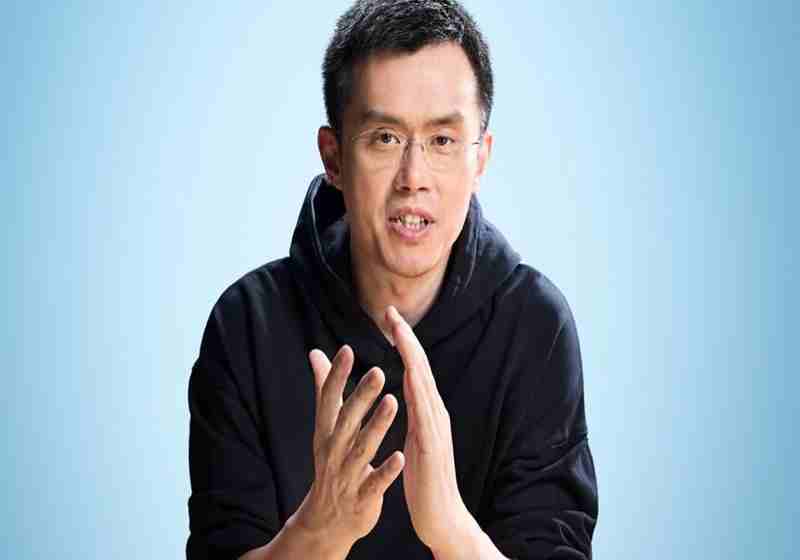 The controversial tweets of US President Donald Trump were deeply agitated by the cryptocurrency community, summoning rumors of a forthcoming ban on bitcoin operations in the USA.. However, the crypto market big fish, CEO of the world's largest stock exchange Binance, Changpeng Zhao, is absolutely not excited by the remarks of the American President.

As Zhao noted to the mainstream media, Trump's attention to the crypto problems is consonant with the thoughts of analyst Tom Lee and can actually have a positive impact on the market.

“Trump so far has not done anything positive or negative, he’s just said he’s not a fan. The fact that he tweeted about it, and the president of the United States is talking about cryptocurrency, it’s a good thing,” he said.

Even if Washington imposes a ban on owning a cryptocurrency, which he calls the “worst-case scenario,” it will not destroy the industry.

“Cryptocurrency will survive regardless of any one country. Most countries that try to ban bitcoin cause their citizens to want cryptocurrency more.” - he answered.

Meanwhile, Trump continues to put pressure on the Fed and in the next series of tweets, it  wants the authority to lower interest rates, which can also make long-term investors enter the cryptocurrency market.

The Federal Data Protection and Information Commissioner (FDPIC) in Switzerland keeps waiting until Facebook's crypto project Libra responds to its information request. The press release was published on the portal of the Swiss government on July 23.

The division of Genesis Global Trading, Genesis Global Capital unveiled insights report for Q2 2019 posting  48% increase q-o-q. The company recorded total active crypto and fiat loans for $746 million in the second quarter of the year, which is 48% up q-o-q. Bitcoin is still the key item in the unsettled loans portfolio.