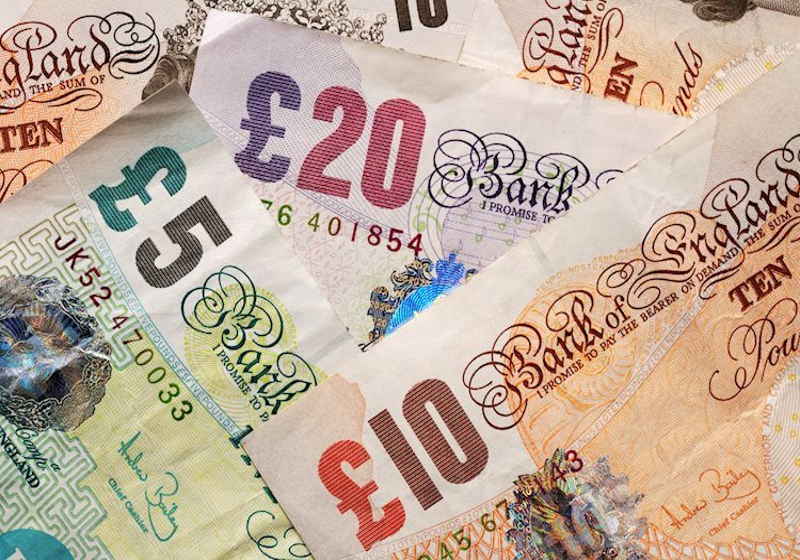 The sterling posts an upturn on Tuesday, while investors remain focused on the Brexit progress.

The sterling-to-US dollar exchange rate soared to some $1.3184 exceeding the end-January peak.

The UK Prime Minister Theresa May intends to make a proposal to the UK government in which she wants to rule out a no-deal Brexit option. If MPs accepts May's plan, the UK will get a delay for the leaving EU. For reference, the current deadline for the Brexit is March 29.

Meanwhile, the market is positive about these reports. Investors fear that the UK would fail to get a deal with the UK under the Brexit process. At the same time, other MPs may criticise May for that move, which can entail a  no-confidence vote.

As for the greenback, the American currency has lost grounds vs the majors. The market is waiting for the Senate report by US Fed chief Jerome Powell, following the last-month decision of the Central Bank to stick to softer monetary policy. As a market analyst believes, insiders want to see that the US Fed is really satisfied with the current policy.

The US dollar has dropped against the Japanese yen to some 110.85, leaving the peak achieved in late December 2018.

Besides, the market participants will also want to take a glance at the housing construction data, which will be released today.

← Bittrex to suspend operations for update on Wednesday

Bittrex crypto exchange scheduled to carry out maintenance and update the trading engine tomorrow, so users will be temporarily unable to access their wallets or trade. The update process will be started on Wednesday, February 27, at 21:00 UTC. Thus, the platform will suspend fund deposits and withdrawals for 24 hours, while the trading process will be suspended by up to three hours, starting from 22:00 UTC. The exchange also asks its clients to complete or cancel partially executed orders, since they will be cancelled during the update.

Japan’s SoftBank is in search of ways to improve its identification and authentication services and sets a sight at the blockchain technology. The bank has entered in partnership with a US blockchain startup TBCASoft striving to create a working group within its Carrier Blockchain Study Group (CBSG). SoftBank is planning to implement the Cross-Carrier Identification System (CCIS), an application framework provided by TBCASoft.