Chamber of Digital Commerce: US authorities should promote blockchain technology 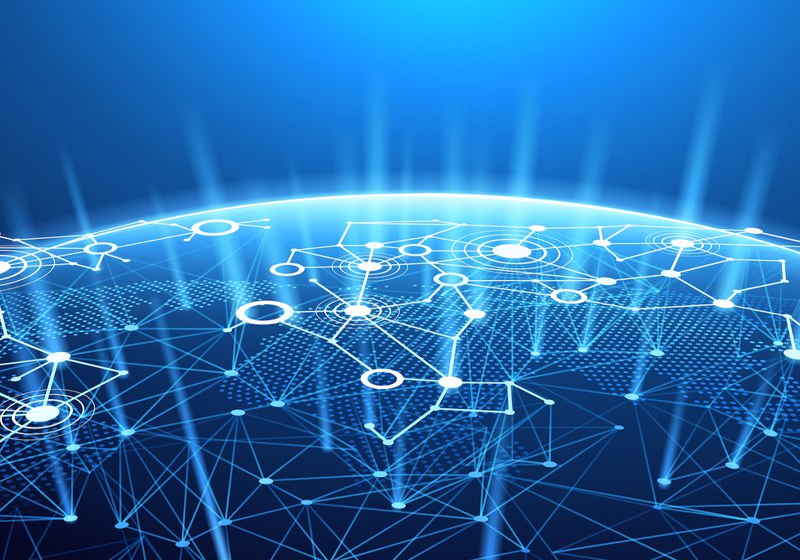 A Blockchain advocacy group called the Chamber of Digital Commerce urges the US government to outline its strategy for the blockchain and crypto industry, recommending it to publicly support the technologies.

The organization has released today its guidelines called National Action Plan for Blockchain, which are the part of its strategy to promote blockchain technologies. Pursuant to the president of the Chamber of Digital Commerce Perianne Boring, the USA should join other countries in promoting and adopting both the blockchain technology and cryptocurrencies as well as recognize the possibilities they provide. Otherwise, the country is risking to fall behind.

The preview to the plan reads:

"Government agencies within the United States are exploring blockchain technology in multiple ways. Yet more needs to be done...We need policymakers to support and promote that vision – to help the U.S. economy and blockchain technology flourish for the benefit of industry, government, and consumers."

Earlier, the major part of the US government’s statements were warnings as well as enforcement. The advocacy group, on the contrary, suggests the authorities support the private sector using the blockchain technology for its own, business, and customers benefit. In addition, the government should design guidance, policies, and regulations for the segment.

According to the Chamber, there should be created an office that will coordinate the blockchain strategy. It believes that blockchain may enhance the efficiency of various processes in healthcare, cybersecurity, supply chain, and financial segments. The national blockchain strategy development will require lawmakers to cooperate with entrepreneurs as well.

It should be mentioned that the moves in this direction have already been taken by the Wyoming state, where the authorities passed three crypto-oriented bills just over the past week.

The cryptocurrency project Gladius Network LLC has made a report to the US Securities and Exchange Commission citing that it violated the effective regulation while selling unregistered securities during its ICO. This case dates back to the year of 2017 when the company hold an ICO at the end of the year and generated about $12.7 million "in digital assets to finance its plan to develop a network for renting spare computer bandwidth to defend against cyber attacks and enhance delivery speed." The company reportedly get in touch with the authority last summer saying that they would like to follow the procedure and fix the violation that was made.

Wyoming authorities have reportedly approved some crypto bills as a part of their attempts to get the status of the leading crypto and blockchain hub for the companies. Last week, the House of Representatives of the state approved Bill SF0125, under which it was stated that cryptos were found as property, which meant that banks got an opportunity to become digital assets custodians. The industry representatives believe that the recent developments are a great step forward.