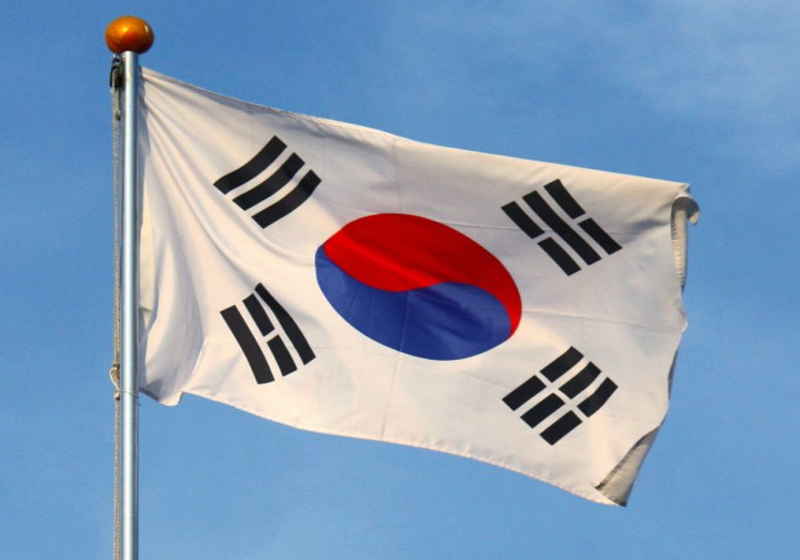 The National Policy Committee of South Korea notes a need to greenlight ICO companies but only with the regulation of their business.

A member of the ruling party commented that tokens trading is gathering pace becoming a worldwide trend, and the country should not block it totally.

It was stated that the government may consider ICO regulation to improve players' confidence in the sector, though now Seoul stands away from making such moves and developing the corresponding rules.

Still, Min Byung-Doo believes that any illegal activity, including fraud schemes, money laundering and speculations must be banned, while the crypto sector may be self-regulated. For reference, South Korea banned ICO back in September 2017, though this decision is yet to come into force.

The National Committee representative also added that ICO obviously had certain economic benefits and digital coins mostly show good potential for numerous projects though digital coins come with a grain of salt in a certain context.

Notably, a number of draft bills with proposals to legalize ICO has already been sent to South Korea's National Committee and all proposals are subject to approval during the next session.

Bitmain, one of the leading mining company, has acquired a developer of open-source wallet for Bitcoin Cash. The coin wallet Telescope is a browser instrument for transactions of Bitcoin Cash. The project was launched in 2018. The developer has provided wallet for Google Chrome and Mozilla Firefox browsers and plans to keep working on...

xRapid platform in commercial use →

Ripple solution xRapid is now commercially applied by three companies, as commented Ripple CEO during the San-Francisco Swell conference. According to the news reports,  MercuryFX,  and  Catalyst Corporate Federal Credit Union have decided to put xRapid into commercial use. These companies are offering services for international and US-based money transfers.