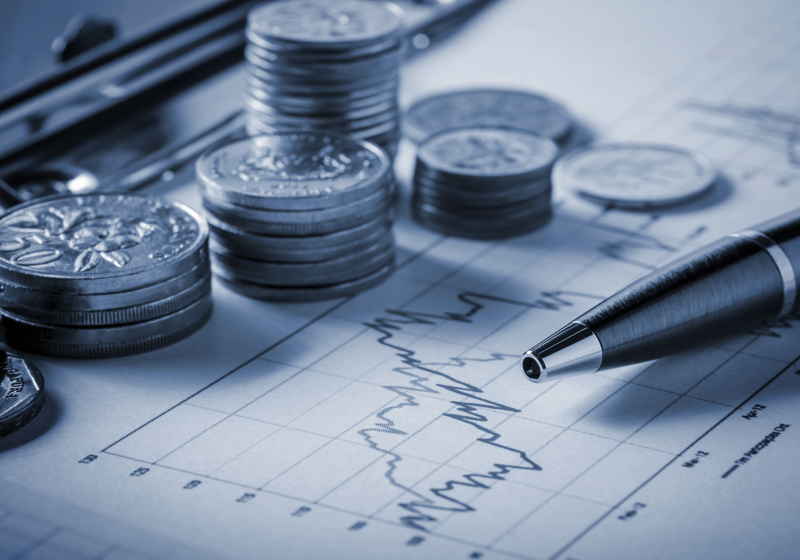 A crypto analytical company Chainalysis reportedly attracted some $30 million during Series B funding. The received funds are said to be spent on setting up a new office in London.

According to the company press release, the investment round was led by venture capital firm Accel. The company managed to get about $46 million in investments after two funding rounds. The previous one was held last April with Benchmark being the major investor. One of Accel's representatives will reportedly join the executive board at Chainalysis.

These investments are likely to be spent on further business. In particular, it is planned to launch a new office in London. There are 75 people working at Chainalysis in offices in New York, Washington and Copenhagen now. Apart from intentions to open an office in London, the company is going to start cooperating with local universities in research projects.

Pursuant to Gronager, medium and large banks are showing increasing interest in working with crypto companies, including stock exchanges. For example, Chainalysis entered into an agreement with British Barclays in 2015.

The AML real-time tool called Know Your Transaction (KYT) was rolled out last year. The solution supports bitcoin, Ethereum and Litecoin, with stablecoins to be added the next.

The tool is going to be used to improve stablecoins regulation so that they can be used both to conduct transactions between stock exchanges and transfer funds around the globe.

← Money transfer solution SendFriend gets funding from Ripple and Barclays

SendFriend, a remittance startup from New York which uses XRP tokens to perform international money transfers managed to get $1.7 million financial backing from Barclays Bank and Ripple company. The startup will initially focus on labour migrants from the Philippines who regularly conduct remittances to their homeland from the USA. SendFriend claims that its commissions will be 65% below the average in the traditional cross-border transfer industry.

Canada's troubled and infamous cryptocurrency exchange QuadrigaCX made its mark again. It recorded another loss of the funds last week. Along with the debts to its clients reaching $190 million, the exchange lost another $370,000 by a mistake. One of the major world audit companies Ernst and Young that was appointed as a financial supervisor of  QuadrigaCX by a court has released its initial report which states that the platform's management accidentally transferred more than 100 bitcoins to a cold wallet.