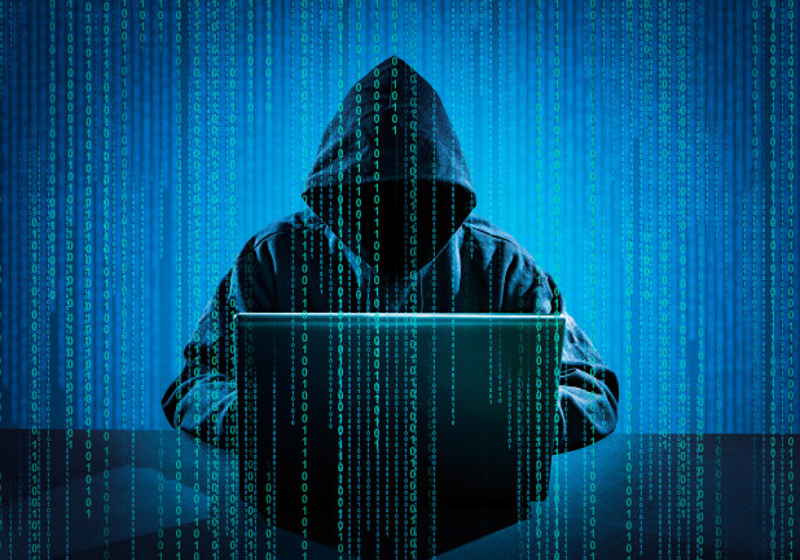 Two groups of hackers reportedly snatched some $1 billion in cryptos in total which is the bulk of all hacks that hit crypto trading platforms.

The Chainalysis experts have prepared the report in which these groups were preliminarily called the Alpha and Beta since their true identity has not been discovered yet. The report shows they are probably responsible for about 60% of the total hacks during the entire history of the crypto industry, stealing more than $1 billion. The experts believe that both groups remain active by now.

"Cryptocurrency exchanges were hacked out of ~$1B in 2018 by professional groups whose distinct “signatures” might be the key to defending against them," stated Chainalysis team on its Twitter.

Alpha is reportedly a large group with good management and strict control. Although its general goals are still unknown, it seems to be less motivated by the monetary aspect than the Beta. The second group is likely to be a smaller one and hardly features similar high-level organization as the Alpha does. Notably, Beta's main and only target is money and "they don’t appear to care very much about evading detection," according to the report.

The available data reveals that the stolen funds were transferred more than 5,000 times before they were withdrawn via fiat exchanges.

Besides, it was discovered that the groups adhere to different approaches: Alpha immediately conducts transactions with the stolen assets, while Beta postpones further moves for about 18 months till the dust settles.

The analysis showed that Alpha converted some 75% of the funds into fiats within a month after a hack, Beta withdraws approximately 50% within a few days after the established waiting period.

Canad's exchange QuadrigaCX has remained offline since Monday due to technical reasons as the website reads. The company has not commented on this situation yet. Some market players suggest that with a lack of notice about the maintenance, this situation gives reasons to believe that the company is about to launch the bankruptcy procedure.

BRD, a mobile crypto wallets developer, gathered $15 million in the round B funding backed by SBI Crypto Investment, SBI Holdings’s financial service division. The investments are said to be spent on staff expansion, development and promotion of the products as well as strengthening positions in Asia.