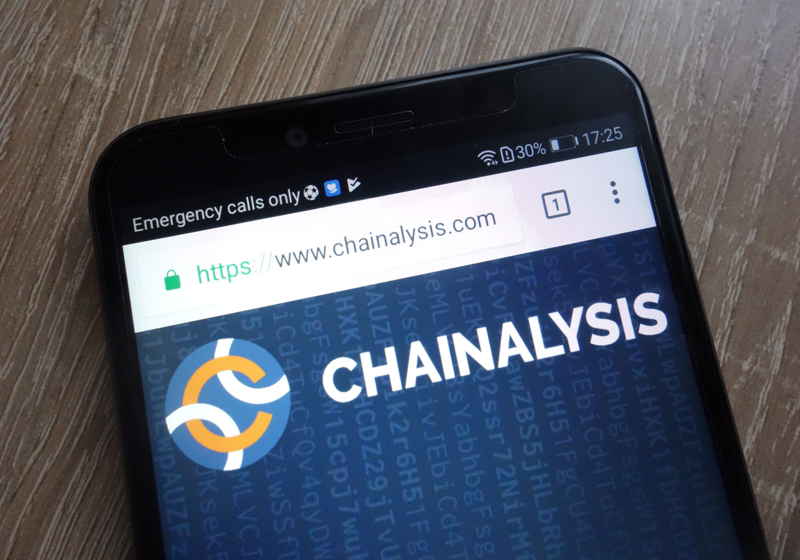 Chainalysis analytics firm from New York has decided to officially clarify its attitude towards user personal data and its processing while providing its services to various crypto exchanges.

Chainalysis is one of the major technology providers in the blockchain industry. Its proprietary KYT tool that allows monitoring transactions within blockchain and track suspicious activities (money laundering, terrorist financing, etc.) is widely used by the segment representatives.

Last week the industry was shaken up by the news that such companies can gather user data to sell it later. The controversy was driven by the acquisition of Neutrino blockchain analytics firm by Coinbase, with a Coinbase executive claiming that previous providers of intelligence tools were selling the gathered data to third parties.

Unlike Coinbase, Chainalysis decided to immediately clarify that it does not gather, store, or circulate personal user data for its purposes, deal analyses, specifically.

"Exchanges that use Chainalysis KYT (Know Your Transaction) for AML compliance submit their transaction data – not personally identifiable customer data – to Chainalysis to automate the process of transaction monitoring. The alternative – manually checking every possible transaction for counterparty risk – would simply be unmanageable," the company stresses in its blog post published on March 4.

Chainalysis outlines that it focuses on marking transactions that show signs of "risky behaviour," tracing destination addresses which can be illegal. For these activities, it does not require personal information. Thus, the company’s analytics tools are aimed at monitoring transaction data, not at "labelling addresses with the real-world entities that control them."

Five banks from Japan decided to join forces and create financial services infrastructure with the blockchain technology in its core. The new financial organization will comprise such banks as Bank of Iwate, Bank of Yokohama, Aomori Bank, Akita Bank and Yamanashi Chuo Bank that agreed to cooperate targeting development of a new platform called Fitting Hub. The platform will initially offer electronic delivery services which will become available in April.

Argentina to back blockchain projects supported by Binance →

Argentina's authorities have announced plans to provide funding to the blockchain projects that are at the beginning of their business path and supported by Binance platform venture division. It will be allocated up to $50,000 for every Argentina-based blockchain projects that are backed by Binance Labs under the incubator programme as well as LatamEX. Funding is said to be provided to up to 10 projects per year during the 4-year period. All the investments will be performed via Founders Labs.