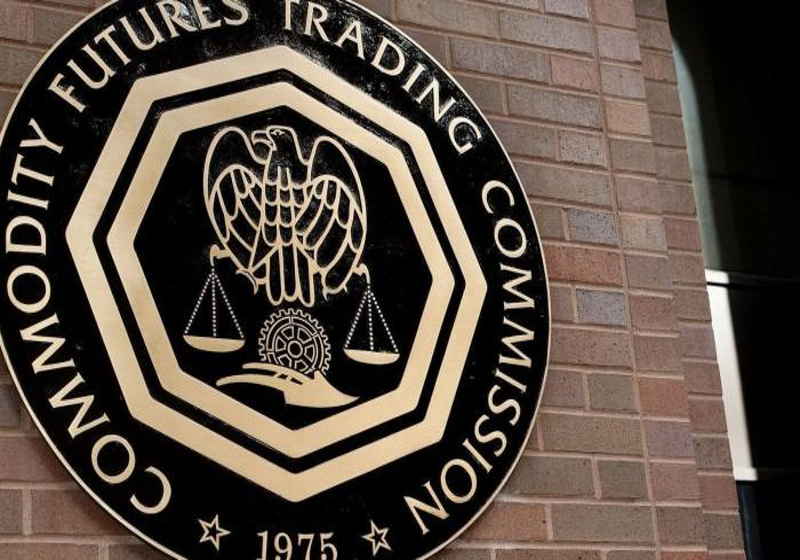 According to the report released on CFTC website, Benjamin Reynolds and his company are charged with illegal impropriation of 22,858 BTC worth at least $147 million, which were received from over 1,000 people that invested in the Ponzi scheme Affiliate Program Control-Finance.

"The Affiliate Program used referral hyperlinks that Affiliates could send to friends and family and post publicly on social media websites.  New customers who clicked on a referral hyperlink were directed to the Control-Finance website to deposit Bitcoin with the defendants," stated the regulator.

It was discovered that the company founder had been calling for buying cryptos for further transfer to Control-Finance from May till October 2017 offering investors up to 45% profit per month. In particular, Reynolds stated that time that the company's experts used risk diversification methods that would protect deposits of the clients.

At the same time, the regulator noted that Control-Finance Limited did not perform transactions on behalf of its clients, so it just misappropriated their bitcoin deposits.

The overall fraud was done as follows:

"After customers deposited Bitcoin into the single-use addresses, the defendants routed the deposits to other, pooled wallet addresses that they created at virtual currency payment processors and exchanges throughout North America, Europe, and Asia," as it was explained in the report.

CFTC claims that all these actions were aimed at distracting users to conceal illegal activities.

As a result, the authority seeks to refund of the investors and fine payment in the courts.

Gemini co-founder Tyler Winklevoss is confident that as soon as Bitcoin overcomes the $ 10,000 mark, the market will witness a new leap to $15,000. He also compared Bitcoin with gold, which still dominates the market as a protective asset. BTC will eventually become the basic form of preserving value and challenge the precious metal.

IBM, the most in-depth on the blockchain among the largest technology companies, launched the “Version 2” of its enterprise-wide blockchain platform. IBM’s blockchain software and its corresponding services will be broken up into distinct services rather than a complete package. Those services will include governance or privacy-focused offerings.