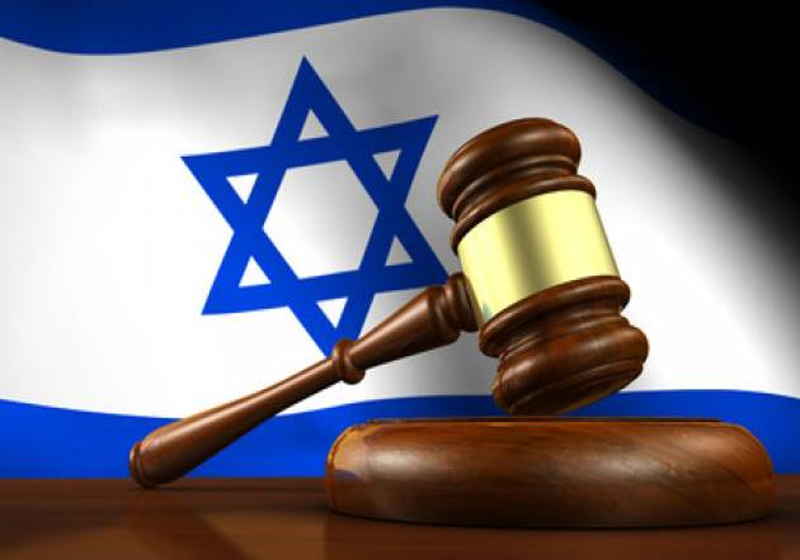 The story dates back to 2011 when the founder of DAV.Network Noam Copel acquired bitcoins and then sold them in two years with the profit at ILS 8.89 million ($2.29 million).

After that, Noam Copel was involved in the legal dispute with the country's tax authority regarding the status of bitcoin. Specifically, he stated that the coin was foreign currency, while the authority pressed for the status of an asset.

During the court hearing, Judge Shmuel Bornstein noted that bitcoin can disappear or be forced out by other cryptos, which means that it should be considered as a currency in particular for taxation.

Nevertheless, it was noted that he still has time to submit an appeal to the Supreme Court.

Besides, it was reported earlier that Chinese law enforcement bodies arrested two traders that run a fraud scheme aimed at OTC traders.

In Brazil, law enforcement began an investigation into a financial pyramid of more than $200 million. The criminals are said to attract investors to the cryptocurrency, promising earnings a month after the investment.