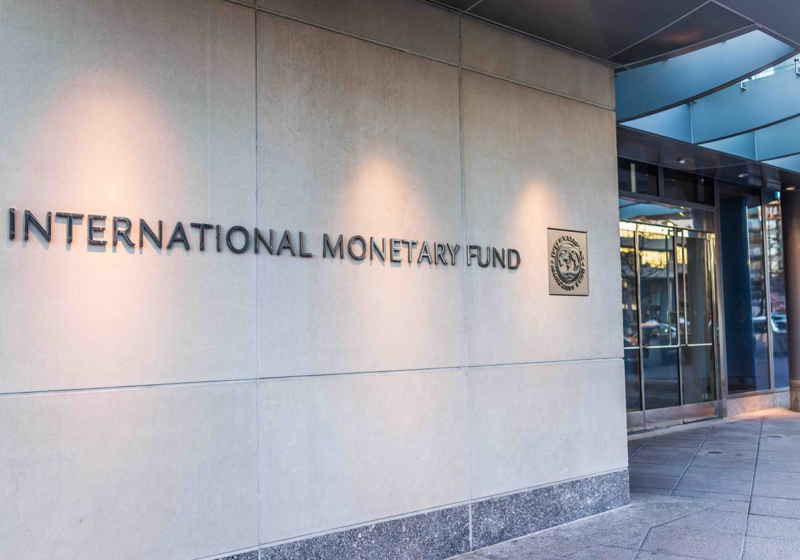 During the Singapore Fintech Festival held this week, the head of IMF, Christine Lagarde said on Tuesday that the countries may think over digital currencies citing obvious benefits, including a higher level of transaction security.

In her message she explained:

"I believe we should consider the possibility to issue digital currency. There may be a role for the state to supply money to the digital economy. This currency could satisfy public policy goals, such as (i) financial inclusion, and (ii) security and consumer protection; and to provide what the private sector cannot: (iii) privacy in payments."

Notably, IMF head said that the state-backed digital currency is a quite real concept, with many banks considering this launch and China, Canada, Uruguay and Sweden are among them. As Christine Lagarde noted, they are open to new changes and this is exactly what the IMF requires now.

However, every instrument has its weaknesses and there are risks of innovation slowdown.

To this end, she said;

"My main point will be that we should face these risks creatively. How might we attenuate them by designing digital currency in new and innovative ways?"

Central bank digital currency, like cash money, is said to be the state passive asset, while private firms may not provide them with a sufficient level of security.

AurumCoin team has reported the 51% attack, which resulted in a loss of 15,752.26 (some $571,000) from the Cryptopia platform. The probable scenario of the accident is following – the hacker sent the funds to Cryptopia account, exchanged into other crypto and then cancelled transaction using on-hand capacities.

Chinese Miners in Xinjiang and Guizhou have suspended operations for the state tax and registration checks. Crypto mining companies in these provinces were disconnected from the power grid beginning from November 5. As a result, these measures caused 1 million production capacity loss per day during the inspection period. The authorities and law enforcement bodies checked the tax reports, assets and other information, with a strong focus on crypto miners. It is unknown whether crypto miners are reconnected to the power grid