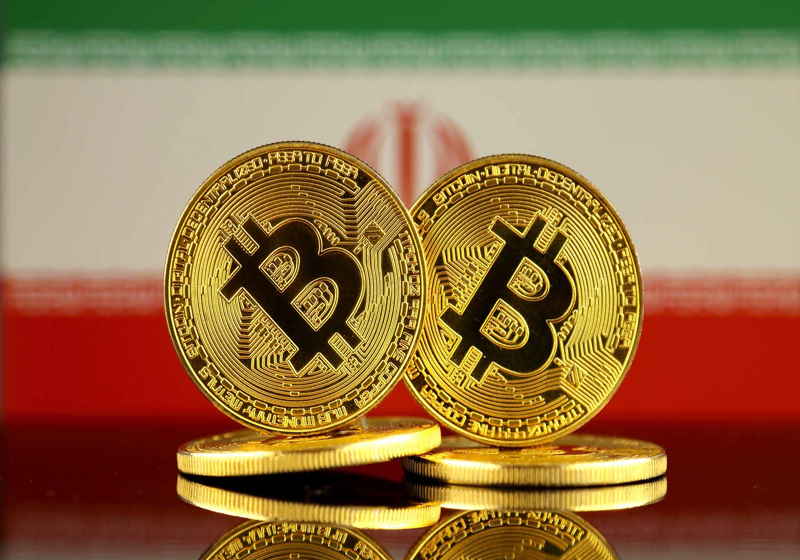 The Central Bank of Iran is going to ban "unapproved" cryptocurrencies, prohibiting to use them for payments within the country.

The bank released the draft document, where it revealed its plans to ban bitcoin and cryptos backed by fiats, precious metals, and other goods. At the same time, as the source in the know noted, the bank does not consider restrictions for the people in terms of holding or transferring small amounts of digital coins that were approved.

In addition, the Central Bank will no longer allow integrating crypto wallets into any crypto services, which means that the wallets can be used only for storage and remittances of the funds. However, this is not the end for the restrictions. The source also added that the CBI would suggest setting limits for crypto holdings like it was made for the fiats. For reference, the bank stated that Iranian citizens can hold up to EUR 10,000 out of their regulated bank accounts.

The list of cryptocurrencies to receive approval will be defined in the near future, while the crypto exchanges will have to obtain a license to remain in the business. Notably, a source commented that the platforms might face challenges with the licensing process in Iran.

The measures are designed to protect the Iranian rial from competition with digital assets. It seems that the government finally recognized bitcoin as an asset. Although the market participants were somewhat bemused by the developments, they believe that it is not a complete ban, since people can still hold and transfer small amounts of crypto for non-commercial purposes.

As it was reported earlier, Tehran is expected to launch the national rial-backed coin at the Electronic Banking and Payment Systems conference to be held this week.

Switzerland's Tangem that offers hardware crypto wallets reported that it will develop and launch physical banknotes of the first decentralized digital currency in the world called Sovereign. The new currency will be launched in the Republic of the Marshal Islands. The physical banknotes will be used to keep the national crypto Sovereign, which is said to be designed as an alternative payment means coming in line with the US dollar.

Saudi Arabia and the UAE are reportedly working on the project that is planned to make blockchain-based transactions between these two countries easier. The Saudi Arabian Monetary Authority (SAMA) and the United Arab Emirates Central Bank (UAECB) announced a trial launch of a new digital currency on January 29. The project called Aber will be based on Proof of Concept framework.