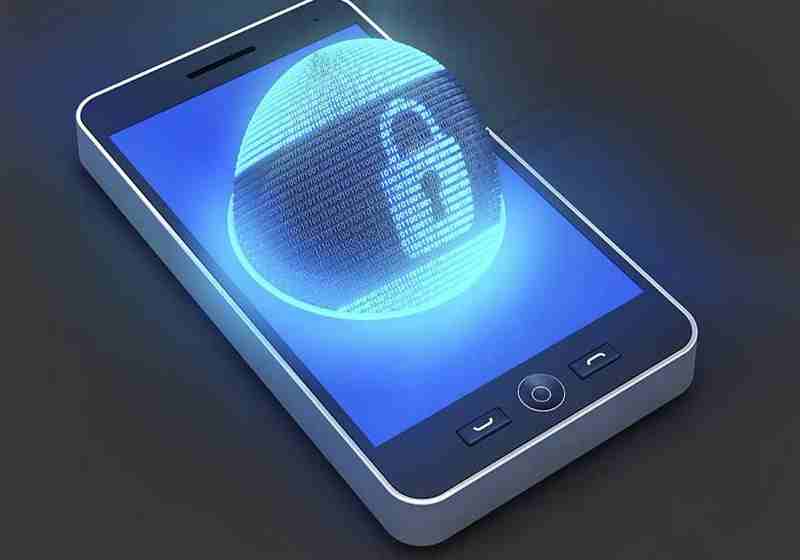 Representatives of Robert Farkas and Sohrab Sharma - two of the three founders of Centra Tech - claim that the FBI "illegally seized" the details of the correspondence in the Slack messenger, which, according to them, is a violation of constitutional fair trial rights and a reason for stopping it.

The defendants reportedly ask the court to reject the indictment or to offer “mitigation” on the basis of the violation of rights guaranteed by the state. Centra organizers were targeted by the US Securities and Exchange Commission and defendants in a separate class-action lawsuit in Florida due to their sale of tokens in mid-2017. In addition to civil liability, charges of thunderstorms up to 20 years in prisons for organizing fraudulent schemes, including all possibilities of using information about companies and "non-existent business relationships" with Bancorp, Visa and Mastercard.

The position of the prosecution is based on the correspondence of members of the Centra team on Slack, the details of which were received by the FBI and attached to the case. Now the defense claims that it contained information that was not to be disclosed.

The founders of Centra reported that they became aware of the SEC investigation in November 2017, after which they continued to discuss their actions in the event of accusations with lawyers at Slack until they were arrested in April 2018.

Greg Strong, the lawyer at DLx Law, believes that it’s too early to talk about the viability of the new line of defense.

“Just because you have a communication with a lawyer doesn’t make it privileged...The scope of the privilege only extends to communications in connection with the provision of legal advice,” said Strong to the media.

Besides, Strong also added that even if it is recognized that the constitutional rights of the defendants were violated, this may not be a reason to withdraw the case, since other remedies are at the disposal of the court, such as the withdrawal of certain representatives of the prosecution who could have access to confidential materials.

Hackers attacked GitHub, the largest web service for hosting IT projects, and stole the codes stored there. Reportedly, criminals demand a ransom, threatening to make the codes public or use them for their own purposes.

On Thursday, the Bank of Canada (BoC) and the Monetary Authority of Singapore (MAS) reported successful tests of the first-ever cross-border payments between two central banks. This payment method looks a promising solution that may increase efficiency and reduce risks for cross-border payments.