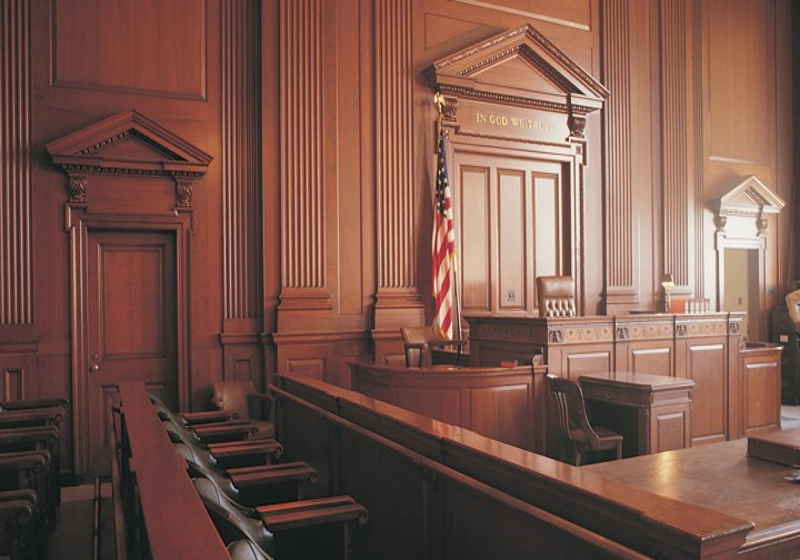 Patrick McDonnell eventually admitted fault in the Eastern District Court of New York under the charges of the fraud worth almost $200,000. The possible court decision is 20 years in prison.

According to the reports, Patrick McDonnell is considered as the founder of the pyramid scheme Coin Drop Markets in which trustful clients invest about $200,000 in total.

As Patrick McDonnell explained, CDM used to trade cryptocurrencies via which it secured income of the clients. The scheme operated from November 2014 till January 2018. Potential victims were attracted with high income reaching 300% from deposits per week.

In addition, McDonnell was said to apply false balance reports that were aimed at confirming the good financial performance of the company. However, deposits of new investors were used to refund other investors that came earlier. With such turnover, CDM managed to survive over the stated period.

At the same time, the documents read that McDonnell used almost all funds for his own needs.

In total, CDM's founder faced 9 charges, including securities fraud activities. The court is yet to make a final decision, though the sentence can reach 20 years.

It was also reported that the police managed to detect and arrest two brothers responsible for different fraud and Bithumb hack.

← Crypto market data: why Bitcoin on the rise

The cost of bitcoin is growing steadily: on June 23, it overcame the $11,000 mark and will rise higher. Interest began to grow after overcoming the mark of $ 6000. Investors paid more attention to cryptocurrency and began to buy, provoking fluctuations in the course.

Brothers Eli Gigi and Assaf Gigi were arrested in Israel and are suspected of breaking into the Bitfinex exchange, as well as other phishing attacks. It is reported that the brothers were able to access user data using clones of sites of large cryptocurrency exchanges and wallets and steal tens of millions of dollars.