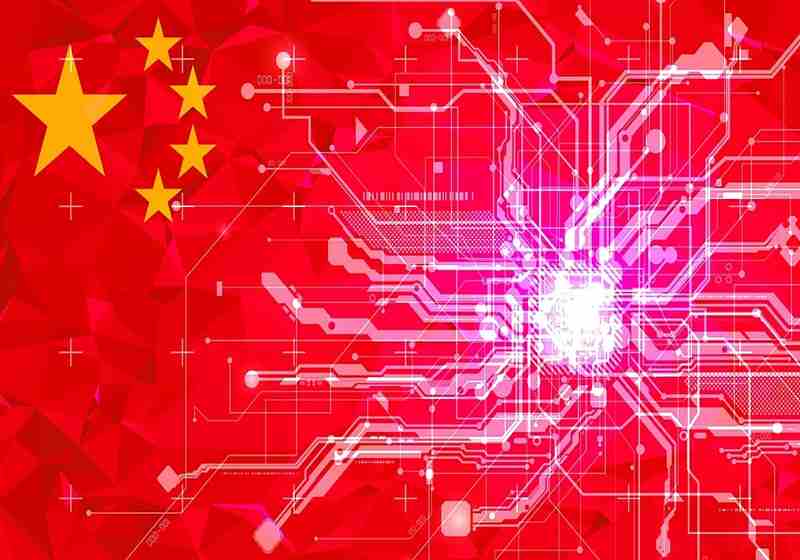 The China Electronic Information Industry Development (CCID), a research institution which operates under the Ministry of Industry and Information Technology of China has issued its new cryptocurrency rating.

This is the 12th published index, which is updated every two months, rather than on monthly basis as it was earlier. The government-backed Celestial Index assesses each blockchain project on three criteria: technology, application, and innovation.

EOS has been maintaining the first place since June 2018, followed by the Tron since February.

In addition to EOS and Tron, the top 5 cryptocurrency includes Ethereum, Steem and Ontology. Bitcoin climbed three lines up, but despite the dominance in the cryptocurrency industry, Bitcoin scroes only 12th position. Despite higher marks for creativity, it is inferior to EOS by the criterion of basic technology.

It was reported earlier, the Chinese tycoon and investor of the Binance cryptocurrency exchange accused the blockchain project EOS and its head Dan Larimer of fraud. Chen Weixing said crypto frauds make the industry unattractive to investors.

Weixin, the head of the application development company Fun City, wrote on the social network Weibo that a number of fraudulent blockchain projects should be checked, and some people should be morally responsible for the misappropriation of property, otherwise a "scam" like EOS and VDS could plunge the crypto industry into chaos.

Some countries, including China, have reportedly suspended importing Iranian oil unwilling to be added to the sanction list by Washington. Washington gave up participation under the Iranian atom but now decided to renew sanctions against Tehran. As the American officials commented, these measures are aimed at bringing oil exports from Iran to nothing. At the same time, it was noted that the sanctions will cover all countries that will keep cooperating with Iran in terms of oil supplies.

On May 27, the official liquidator of NZ Cryptopia exchange – Grant Thornton – has unveiled the action plan for refunding of the platform's users that lost their money. It will take at least several months to restore information and determine how to transfer funds to creditors