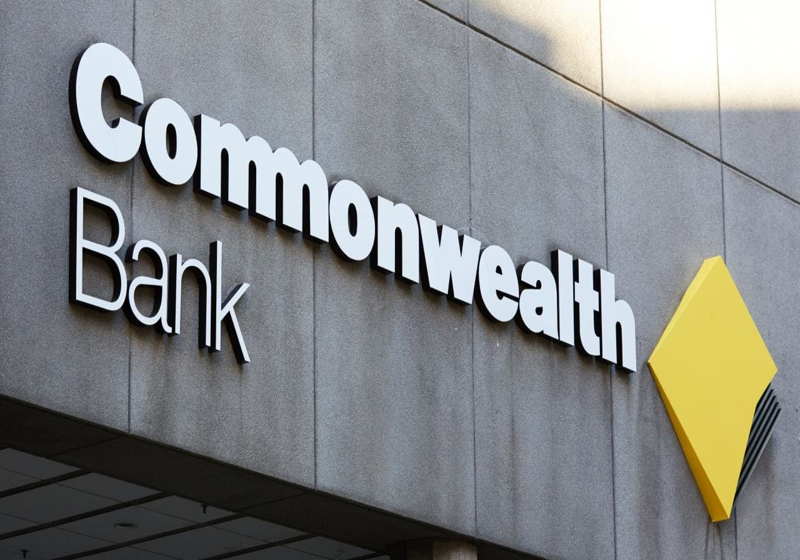 The World Bank sent a notice to Australian financial giant Commonwealth Bank of Australia informing that it was picked for issuing bonds using blockchain.

"We are delighted to have partnered with the World Bank and fully support its vision of making innovative use of technology such as blockchain to increase the efficiency of financing solutions to better achieve their goal to end extreme poverty," the company stated.

According to the press release, the Australian giant will be "the sole arranger of the first bond globally to be created, allocated, transferred and managed using blockchain technology." The new tool will be called bond-i and distributed via blockchain platform run by the Wolrd Bank in Washington and CBA in Sydney.

"We take a collaborative approach to innovating and have a track record of partnering with other leading financial institutions, government bodies and corporates to innovate through blockchain. We believe that this transaction will be groundbreaking as a demonstration of how blockchain technology can act as a facilitating platform for different participants," the company spokesperson commented.

For this purpose, it will be used a private version of Ethereum, but the Australian bank is ready to consider alternatives, especially given the fast expansion of other blockchain technologies. Security and reliability of the system were checked by Microsoft under an independent study. The World Bank issues $50-60 billion in bonds per year for support of developing economies.

The blockchain technology is believed to fast-track capital mobilisation and facilitate securities trading as well as boost operational performance and regulation.

A giant Chinese company Tencent believes that blockchain can help to speed up the refunding for employees. The new technology is reportedly being tested via WeChat. The company has launched a pilot project in China's Shenzhen enabling users to pay their bills using the payment service – WeChat Pay.

Intuit, the software developer from California, has reportedly got a patent for processing of bitcoin transactions via text messages. According to the document released by the U.S Patent and Trademark Office, the technology represents the system of virtual accounts with two users being able to process transactions via mobile phones.