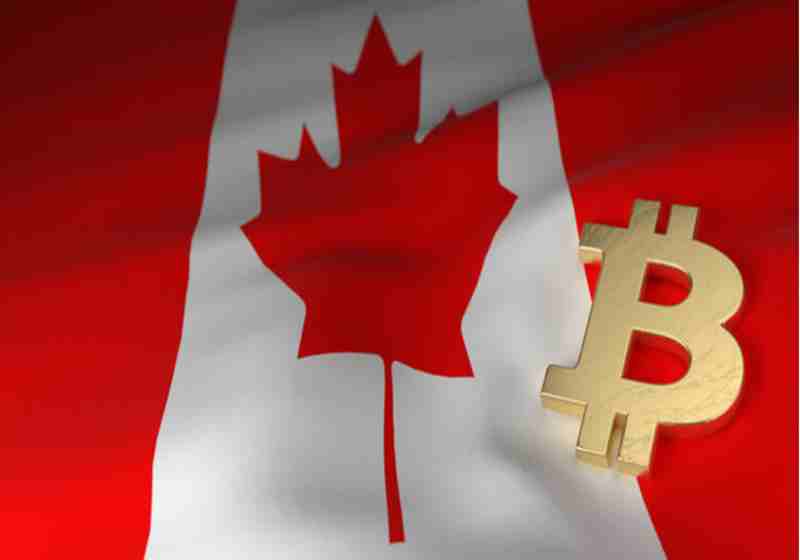 Canada is becoming one of the first countries introducing cryptocurrency into the country's tax system. The Canadian city of Richmond Hill announced the possibility of paying tax charges on a property in Bitcoins (BTC).

The council of the municipality of Richmond Hill voted to develop partnerships with Coinberry, which will be aimed at providing the opportunity to pay property tax in bitcoins for residents of the city.

"We believe that the demand for a digital currency payment option is only going to grow in the coming years, especially amongst millennials. Our Council was aware of Coinberry's successful implementation of a digital currency payment service with the Town of Innisfil, and since there was no cost and no risk to [...] do the same, it made the decision that much easier for us." - noted Deputy Mayor of Richmond-Hill Joe di Paola in the report.

Richmond Hill's municipal services, before deciding whether to pay the Bitcoin tax, carefully studied the experience of Innisfil. Minimal financial costs and the absence of risks for the city council made it possible to vote in favor of the innovation without much difficulty.

“Leaders of government and enterprise organizations are realizing that, with the right partners, they can innovate with blockchain and digital currencies. We’re pleased to be working on additional innovative solutions with leading enterprise and municipal partners, and have a number of very exciting initiatives we will be announcing over the next several months.”

The start of receiving taxes and other municipal payments in cryptocurrencies is slated for September 30.

For reference, this is the second Canadian city that accepts a cryptocurrency as a means of payment in settlements with the tax service. Earlier, in March 2019, the city of Innisfil (Ontario) began using the Coinberry cryptocurrency platform for tax payments.

← David Marcus goes before US Senate on Libra hearing

Bitcoin collapsed just after US Senate gathered to discuss the Libra project. The price fell below $10,000 reaching some $9,500, which came in line with market expert's forecasts about short-term downward pressure from the hearings.

Ron Paul, a former congressman, and former US presidential candidate, expressed his disagreement with governments prohibiting cryptocurrencies only from the desire to retain sole control over money and loans and called cryptocurrencies are "a great idea".