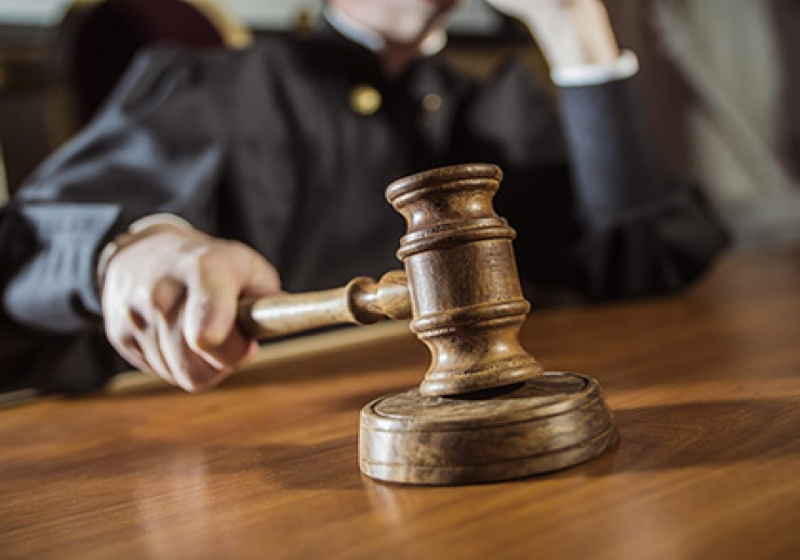 The Canadian court has reportedly rescheduled a determination on the case regarding the QuadrigaCX customers' legal representation.

At the recent hearing, the Judge at the Nova Scotia Supreme Court Michale Wood stated that he decided to take about a week to consider the case of representative counsel appointment in the QuadrigaCX case.

According to the available information, three groups of lawyers expressed their intentions to be in the representative council. These lawyers included Bennett Jones with McInnes Cooper, Miller Thomson with Cox and Palmer and Osler, Hoskin and Harcourt with Patterson Law.

At the same time, the creditor committee might be created in advance to coordinate the work, as stated  Goodmans company in the letter to the court.

Meanwhile, Ernst & Young monitoring firm revealed that the exchange currently has a CAD 100,000 ($75,000) debt before the lawyers, while the QuadrigaCX stresses that it has nothing now.

Quadriga lawyer Maurice Chiasson said that Cotten’s widow Jennifer Robertson allocated CAD 250,000 of the total sum of CAD 300,000 that was promised to be provided to support the process, but the funds are expected to run out in the coming several weeks.

As it was reported earlier, Quadriga wrongly transferred about 100 bitcoins (almost $468,675) to its cold wallets which are out of reach as of today. Ernst & Young is working to restore crypto from different cold wallets, wherever possible.

Quadriga reportedly passed Ernst & Young a range of its device in the frame of the audit, four laptops, four cell phones, and three fully encrypted USB keys that could be used by ex-CEO for business.

The government of Luxembourg has passed a new crypto law. Bill 7363 was designed to facilitate using the blockchain in the financial segment and, pursuant to the official publication, the Chamber of Deputies of the Grand Duchy of Luxembourg signed it. The law was adopted by the parliament almost unanimously.