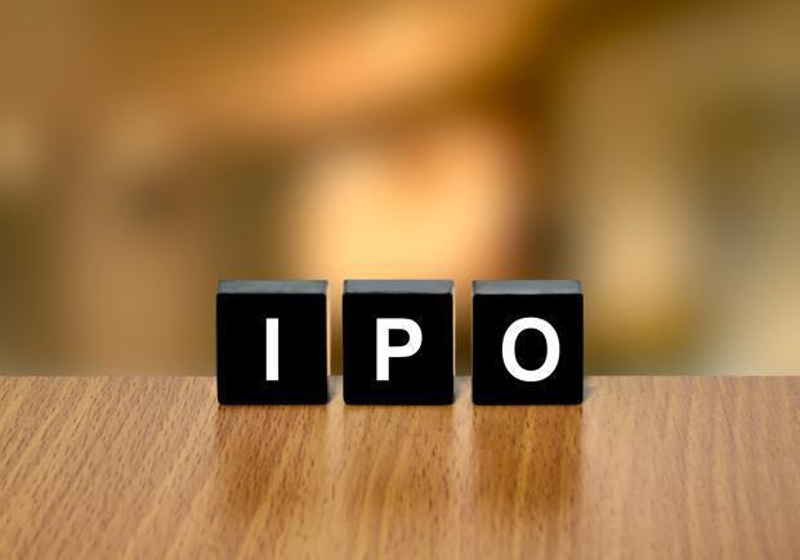 For now, the company's IPO is up in the air, as the HKEX has assigned a status of "outdated". Specifically, any application receives such status after more than 6-month period from the submission. The company targets $1 billion from the ICO. However, later the sum was downgraded to $400 million.

Notably, Canaan Creative gave no comments on this matter.

Meanwhile, HKEX and the local regulator have come up with the business model of the company given the observed maker instability. This means that IPO can fail to be held this year. The IPO application was filed in May 2018.

Lately, the Hong Kong Securities and Futures Commission announced new guidelines for the companies that manage crypto assets. Specifically, as the new rules read, all companies that have more than 10% of the assets in cryptos, have to register with the regulator office.

Malaysia's CIMB bank has become a member of the payment network RippleNet striving to boost cross-border payments. The RipplNet blockchain solution is expected to help Malaysian bank to expand its "proprietary remittance product SpeedSend". With this agreement, the companies will become able to improve the situation with the payments which used to be slow in SE Asia and provide regional clients with fast and cost-effective international transactions.

One more company awarded with crypto license in New York →

On November 14, the New York State Department of Financial Services (DFS) granted one more cryptocurrency license. This time the authority approved an application filed by New York Digital Investment Group (NYDIG). the crypto license (known as BitLicense) was given to  NYDIG Execution LLC, a subsidiary of NYDIG LLC, allowing it to offer liquidity and asset management to the clients from New York. The regulator has also authorised the company to operate as a "limited purpose trust company".